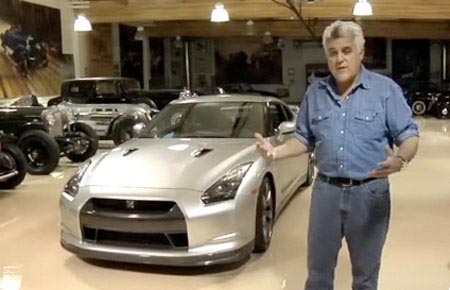 The former Tonight Show host Jay Leno was recently interviewed with the New York Daily News and went on the record to announce that Jimmy Kimmel ratings are lower because he’s mean.

“I think he’s talented, I think he’s funny, but he’s got a mean streak and I think that’s the reason he’s in third place and I think that people sense that,” Leno told the Daily News. “I’ve never said anything nasty about Jimmy Kimmel — but he’s got a mean streak, he always takes things one step too far,” Leno said. “He comes from that radio vibe and it’s a typical radio versus standup comic situation.” Leno added, “When you have to look an audience in the eye, you’re not quite as brave as when you’re just talking into a microphone,” Leno added. “When an audience can react to what you’re saying and you see them doing that, it’s a little different.”

Jay Leno considers Jimmy Kimmel turn his back on his with Howard Stern who has had a grudge against Leno that dates back in 2009.

Leno was recently tag in by Current Tonight Show host Jimmy Fallon to be a guest monologist . Jimmy took over for Jay Leno back in 2014