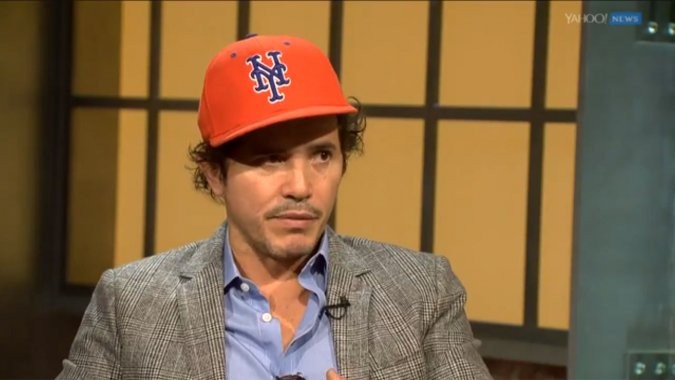 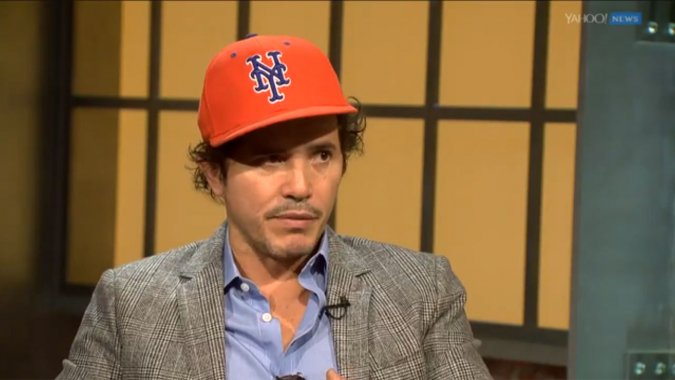 “If he had said those things about any other ethnic group, he would not be on ‘SNL.'”

John Leguizamo is a Colombian–American actor, voice actor, producer, comedian, playwright and screenwriter. He recently spoke out about Donald Trump and his plans on hosting Saturday Night Live.  He stated if Donald Trump is hosting this show this weekend I will never watch the show again.

The Colombian born actor decided to move into the spotlight and talk about the controversial Donald Trump who is a Republican presidential candidate and sat down with Yahoo on Wednesday to talk about his new book, Ghetto Klown.

“If he had said those things about any other ethnic group, he would not be on SNL,” Leguizamo said. “I find it hurtful and insulting, and you’re celebrating someone who has said some horrible things. I just find it unacceptable. I will not watch.”

Trump remarks about the mexican people are derogatory. His speech was announced on June 16 and he mentioned that Mexican Immigrants: “They’re bringing drugs. They’re bringing crime. They’re rapists. And some, I assume, are good people.” — Leguizamo said, “I’m all for freedom of speech, this is different. … It is hate-mongering. I hope what I do in my work is not denigrating or belittling.

“His lack of sympathy and empathy is ridiculous,” the actor mentioned, he has met Trump several times in New York City. “He’s very friendly, very nice, but then he goes and says things like that. You’re catering to a small group of Tea Party voters, or you’re a moron. … He’s a different person on camera.”

He announced publicly that mexican immigrants as rapists and drug dealers.

Trump has recently talk down the criticism about his lack of “political correctness” on these statements. To that, Leguizamo responds, “What he says doesn’t even fall into the category of PC. It’s hate-mongering.”

John Leguizamo also talked about Trump’s criticism of Mexican immigrants has demonstrate into hate crimes against all Latino people.