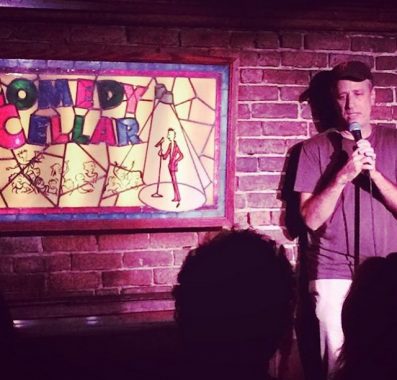 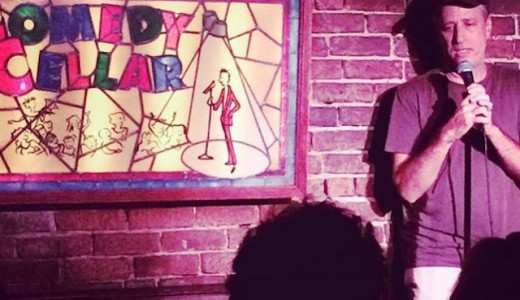 This was the case when he visited The Comedy Cellar, a premier locale for NYC comedy fans, on Wednesday night. Accompanied to the club by Rory Albanese, current Producer of Comedy Central’s The Nightly Show, and former Producer of The Daily Show, Jon surprisingly made his way onto the stage for a 10 minute stand-up set.

Rory, in the aftershock of seeing Louis C.K. hit the stage, followed by the legendary (if a bit rusty) Jon Stewart take to the stage at The Comedy Cellar, posted on Instagram:

“I took this guy to the @nyccomedycellar tonight and he couldn’t resist the mic. The Cellar is where it all began for Jon. This was an awesome moment.”

A photo taken by Sean L. McCarthy (The Comic’s Comic) of Jon Stewart, Louis C.K. and Rory Albanese sitting at the dinner table after their performance lit up the internet. 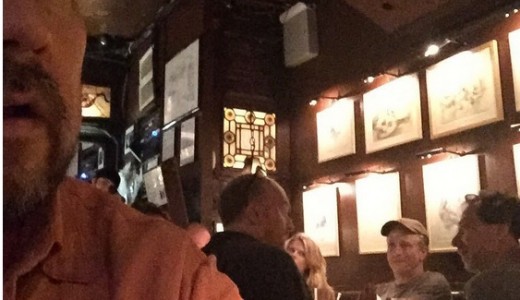