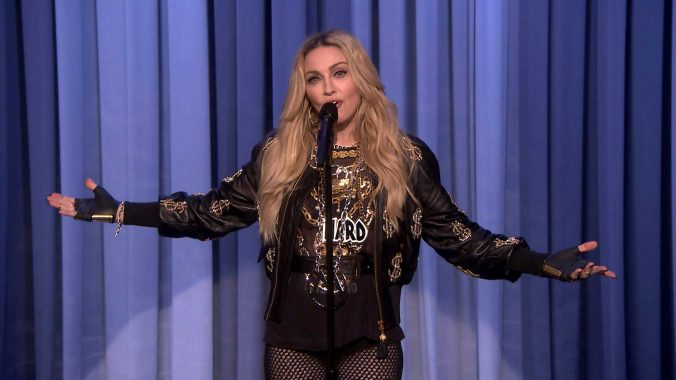 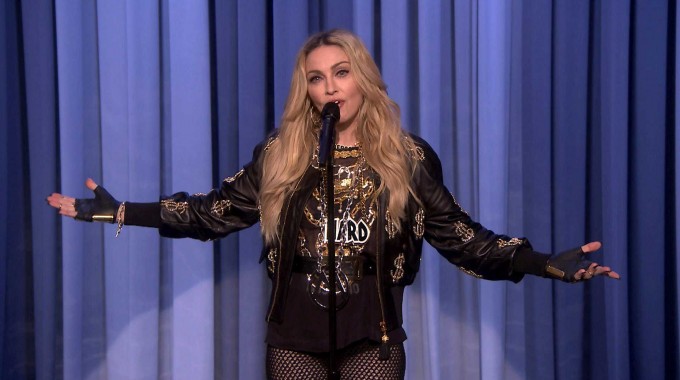 Watch the video below and you’ll see that the act was clearly staged. Was it that she was trying to blow it so badly that it was funny? Or did she simply not prepare and thought she could just “Madonna It”?

Either way, host Jimmy Fallon has taken The Tonight Show in a new direction in an attempt to gain an audience with millennials. The world of entertainment has changed over the past few years as more content goes viral than actually makes it big on TV.

It’s clear that network television needed to change and modernize to get with the times, but did they really have to lower their standards and cannibalize the pinnacle of stand-up that The Tonight Show has represented for generations?

What are your thoughts? Leave your comments in the comment section below!