Netflix gets Wet and Hot for the Summer 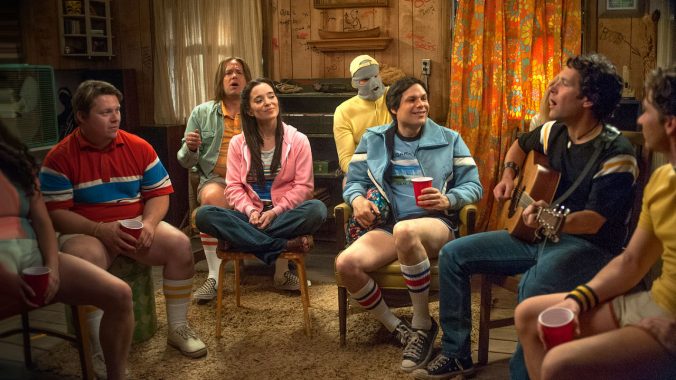 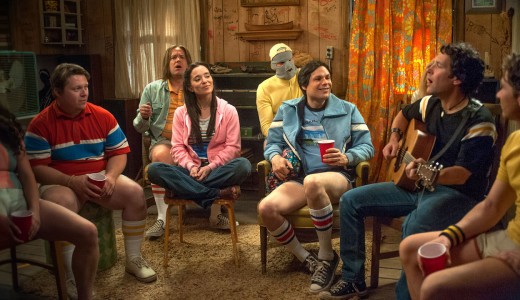 To say that Netflix has had a meteoric rise in the entertainment space, especially among the streaming generation, would be a massive understatement. From its humble beginning as a paid, upscale YouTube, to the entertainment juggernaut; with its own in-house television series, movies and comedy specials, it represents one of the largest paid entertainment services.

The service is credited with inventing the idea of “binge watching” television series that previously required a weekly dedication of 30 minutes to an hour on the couch, absorbing an onslaught of commercials in between moments of entertainment. No commercials, better accessibility and customized recommendations give TV junkies an irresistible fix.

While all of this has given Netflix an incredibly loyal fan base, the area where the in-house production team has fallen flat is Netflix’s original collection of sitcoms. The comedy series developed by Netflix have failed to engage audiences like their blockbuster hits (House of Cards, Orange is the New Black and Arrested Development).

But what better time to break out a sexy new line of comedy, tan lines and all, than the hot summer months? Netflix’s Wet, Hot American Summer has landed with subscribers by breaking away from the traditional television comedy layout.

Latching onto the feature film by the same name, Wet, Hot American Summer: First Day of Camp acts as a prequel. Adding to its comedic affect, the series’ cast is made up of the same cast (although significantly older), pretending to be years younger than when they pulled off the original cult classic.

Faking their way through an exciting summer as camp counselors, the all-star cast (Amy Poehler, Paul Rudd, Elizabeth Banks and Bradley Cooper) bring a more experienced, mature skill-level to a delightfully immature series that successfully fails at taking itself seriously.