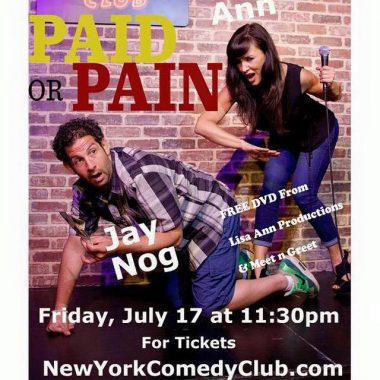 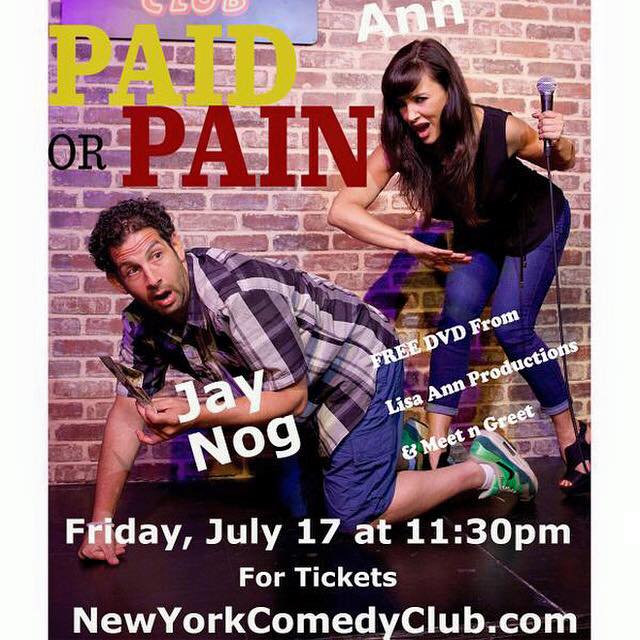 The show is sponsored by Fleshlight and Adam and Eve so we have giveaways all night.

Jay and Lisa will be in costume and there will be a costume contest with a special prize for the winner!