Patrice O’Neal: The Lost Files To Come Out 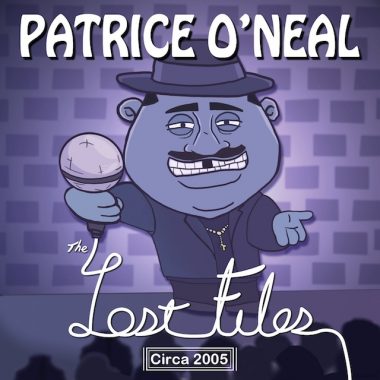 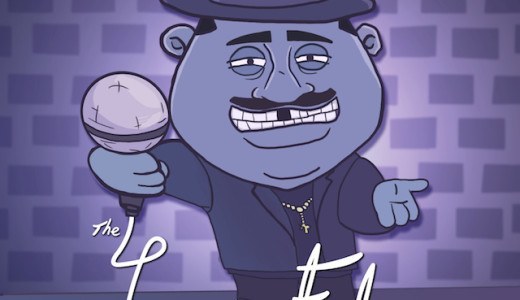 The revered Boston comedian died in 2011 from complications due to a stroke. Remembered as a fearless entertainer in comedy circles and for his many roast appearances, the compilation is heavily anticipated.

All of the proceeds of the new album will go directly to Patrice’s family.  You will be able to order it at patriceoneal.com for $7.99, but fans are invited to donate anything beyond that. Preorder is available for the album on iTunes or Amazon.com where The Lost Files is getting a December 4th release, the asking price is $9.99 and lacks the opportunity to donate to Patrice’s family.

Fans remember him for his fearlessness and willingness to say what was on his mind. He was known as a provocateur and some of the track listings on the new album suggest the same such as, “I Like Being Racist,” “Women Don’t Know How to Be Happy,” he was a smart, talented, and innovative comedian with the ability to kill night in and night out.