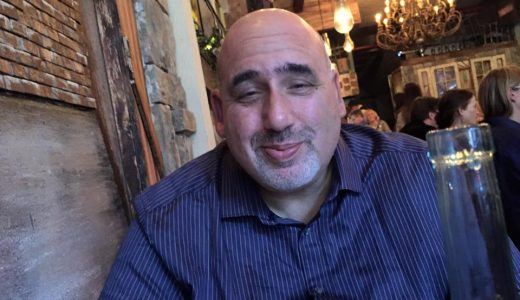 When Al Martin first starting out, was there specific guidelines the club had on PC’s or was it really anything goes?

I have kept my venues the same since I first started. If I make the decision to use a comic in my club, then I will very rarely go in there and critique them. If they have been established for years and are respected, I trust them to provide high quality entertainment every night. Recently I had someone call me and tell me that they had a problem with a specific comedian on the show. They loved everyone else. But they told me to never book that one comedian again, because he was being racist towards Indians. Well, I asked this person if the comedian was making fun of everyone else and they said yes. You cannot be offended by a joke that makes fun of you specifically if you laugh at the others, that should be the rule.

Right, it seems to be a double standard

Exactly. When you walk into a comedy club, it is strictly comedy. They make fun of everyone. It doesn’t parallel the real world. If you’re going to be offended by jokes, why are you going to a comedy club? We have lost our sense of humor with this. Would a Sam Kinison or an Andrew Dice Clay have the same amount of success? Or even someone like Joan Rivers? No! They were too offensive. Eddie Murphy’s Raw is another example. All brilliant comedians talking about topics that you cannot even touch today.

You know it is bad when Jerry Seinfeld tells comedians to stay away from colleges because they are offended too easily. 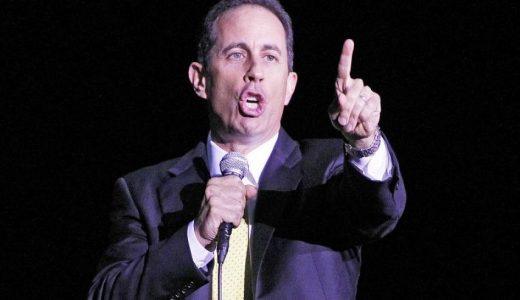 Yes! Colleges have that bad too. But it isn’t always the students it’s the people running the student groups. It’s the advisors. Give the students a chance to watch the comedians and make their own decisions. It is a form of censorship of the students that may not be necessary at all. On a college campus you can be more insulted by a serious discussion of something than what a comedian says. There are certain speeches given by political people on campuses that would horrify people. Why are comedians not allowed to tell their jokes? If you hire a comedian, be prepared for political jabbing. Where do you draw the line for these comics? It’s especially bad that a guy like Seinfeld says it because he isn’t offensive at all! Now more than ever it is THIS BAD. I have never seen political correctness be this bad in the comedy scene. People really have to worry about what they are saying.

I also feel that social media is attempting to shape what comics can or cannot say. I don’t think it is a good medium for comedy at all.

I agree, social media is a terrible platform for Comedy. Comedians need their whole sets to connect with the audiences. One line doesn’t do the joke justice. Comedy is the combination of the live performance and written jokes and social media doesn’t do that justice. If they say a joke on social media, you only read words. You don’t see their eyes, their facial expressions; you don’t know anything about them. You really have to go by the line. You don’t understand the context and that’s why comedians get in trouble on Facebook and Twitter.Andrew Dice Clay, Eddie Murphy were saying groundbreaking stuff. People were astonished thinking oh wow look at this guy how can he say that? 25 years ago you can be a lot more controversial cause no one could share it. The more the world is supposed to be equal or the same, the more censored people are. Everyone has their own personal hot button that you cannot push. You’re supposed to adhere to 200 people in a room and not offend anyone? It is absolutely impossible.Political Correctness is very tricky. It has gotten into cruise ships, everyone is happy except one person and then one person writes online and that comedian is off the ship. The problem is the haters have a lot more passion to write reviews. The people who enjoyed the show aren’t going to write online that they loved it. The people who loved it will say I loved it and continue to live their lives. They aren’t going to post about it.

Do you have any advice for comedians on how to deal with political correctness?

Stay true to yourself and don’t let some hater deter you form what you want to do. Believe in yourself. Focus on the ones that are laughing, you’ll almost never win the ones that are not. This is the business we have chosen. It is a package deal.