Protests and punches were thrown at Louis C.K. Comedy Show. 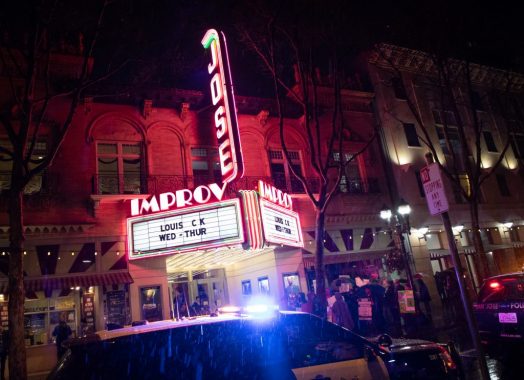 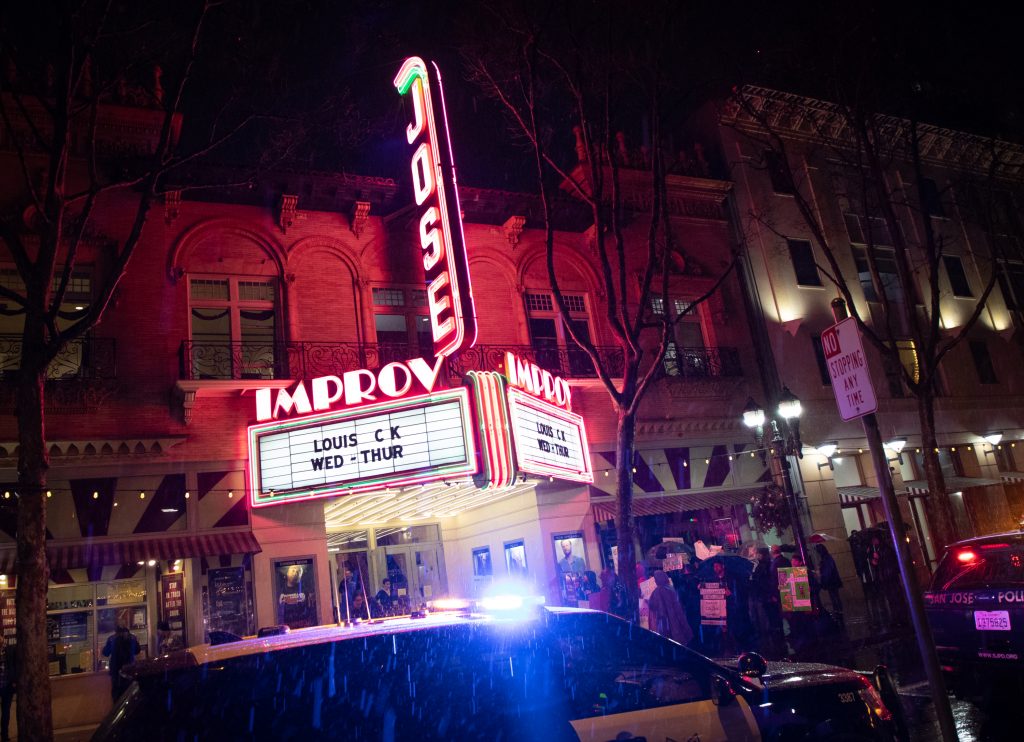 Protestors decided to show up and rally against  Louis C.K. arrival at the San Jose Improv on Wednesday, Jan. 16, 2019. A gentleman was even struck in the face by a punch, as the infamous comedian began his first West Coast comedy show since his career was hindered in the wake of sexual misconduct allegations.

The comedy clubs parent company gave an announcement saying they respect the protestors amendment of freedom of speech to protest, but also “respect Louis C.K.’s right to perform.” as it’s his career.

About 30 protesters, many from the San Jose-based Enough is Enough Voter Project, group together on a rainy night directly right in front of the comedy club, screaming SHAME! As the comedy fans of Louis C.K. walked into the sold-out theater for the 8 PM show. A man who was part of the protest group decided to scream using a bullhorn from across the street towards Louis fan base.  One of the fans of Louis C.K. decided to punch one of the protestors in the face who then walked into the theater.

“We were out here protesting doing our thing,” said the injured protestor, who identified himself as George and declined to give a last name. “And the guy saw me, came up … and he was like ‘Oh yeah, well I think if you’re out here you’re a f—ing p—y.’ And I was like, ‘Woah dude, OK, screw you.’ And then he went for me. He punched me in the face. He tried to punch me a couple times in the head, and that happened right as the cops started rolling up.”

Police investigated the man named George, who had multiple bruises and cuts on his face and then entered the club.

Louis C.K. has become one of the larger stories in the #MeToo movement. Louis has been implicated of sexual misbehavior. He even has gone on the record to say he has masturbated in front of his fellow co-worker that are female comics.  Louis has stepped away from performing comedy, however recently he has decided to start it back up again last year. In doing so has started to create a lot more bickering and controversy with his misconduct.

Louis definitely hasn’t gone soft after all this. His act opens up with a set with the line, ” I like to jerk off, and I don’t like to be alone.” He, however, decided not to do any Parkland jokes and weren’t talked about at his show in San Jose, California.

“You’ve read the worst possible things you could read about a person, about me, and you’re here,” C.K. reportedly told the audience on Wednesday.

“The whole point of comedy is to say things that you shouldn’t say,” he said. “That’s the entire point.”

Many fans took to social media and most of them were very positive, including one fan who took to his twitter account and mentioned in his tweet Louis C.K.  received a standing ovation from the very start of his show and at the end of it.

When the San Jose Improv marketed that Louis C.K. was performing Wednesday and Thursday, Jan 17th, 2019 it was sold out immediately on the first day it was announced.

“I was just interested in seeing what he had to say,” said Brian Garrotte, who was hoping for waiting list tickets to be released. “I know it’s controversial, but the comedy, in general, is supposed to be controversial.” 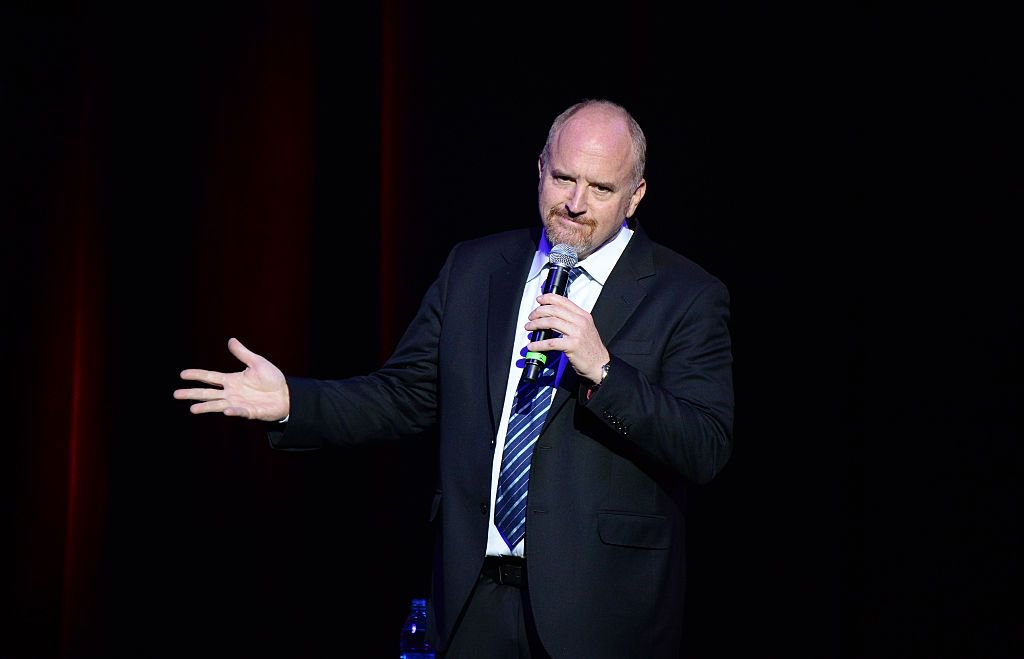 Improv Comedy Clubs, which owns many locations around North America wrote a statement standing behind their decision to allow Louis C.K. to perform at their locations.

“We see comedy as the final frontier and we don’t censor artists,” the statement read. “We want them to perform without scrutiny. We trust that our audiences can decide for themselves what their limits are. We understand that not everyone will agree with our decision and we respect their right to protest. We also respect Louis C.K.’s right to perform.”

In front of Improv comedy club stood three police parked directly in front of the venue, as the protestors using very strong chanting language against Louis CK fans. However, the protestor doesn’t believe he deserves to get a punch in the face.

George made a comment saying “I’m not a constitutional lawyer or nothing, but I can’t help thinking of my First Amendment rights. You know what I mean?”

I am very interested in your thoughts on this whole Louis C.K. story. Comment and let us know below.