Ralphie May Filing For Divorce 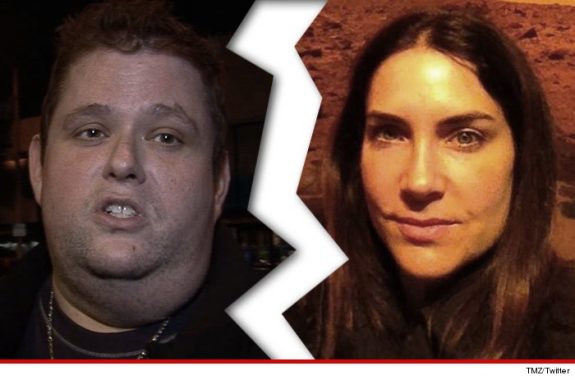 Ralphie May, the Last Comic Standing Runner-up from the landmark first season, has filed for divorce with wife and fellow comedian Lahna Turner, known for The Perfect 10 podcast she will continue The couple has been married for ten years and share two children. Lahna Turner has filed for sole custody and is asking for spousal support.

According to Lahna Turner’s official twitter (@LahnaTurner) TMZ misreported and she filed on 10/8/15 in California and Ralphie filed on 9/25/15 in Tennessee. 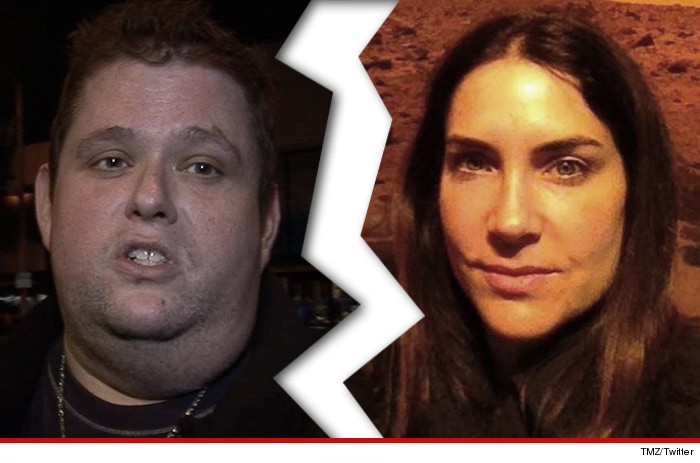 Ralphie May and Politically Correct Comedy Comedy is known for pushing boundaries and subverting authority. A growing number of comics have commented on the state of free speech in comedy. Comedy, as an art form, has always found ways to push the envelope, from Shakespeare to Carlin to Pryor to South Park. Standup comic Ralphie May joins the list of comedians pushing back against “political correctness”.

Ralphie May, known for his numerous TV appearances such as being the runner-up on the first season of Last Comic Standing and his latest special Unruly, which premiered in February, is currently on Netflix. Ralphie was recently interviewed by The Reading Eagle about his stance on political correctness in comedy.

“One thing about politically correct is that it thinks people are too stupid not to be able to get a joke,” May continues to add, “They can publicly shame you and take away your freedom of speech so that we can think the way they want you to think.”

Other comics who have discussed political correctness in comedy include Bill Maher, Jim Norton, Chris Rock and Jerry Seinfeld. Seinfeld was quoted as saying, “I don’t play colleges, but I hear a lot of people tell me, ‘Don’t go near colleges. They’re so PC,” Seinfeld added that younger people “just want to use these words: ‘That’s racist;’ ‘That’s sexist;’ ‘That’s prejudice.’ They don’t know what … they’re talking about.” (source CNN)

Some comedians view political correctness as something very minor. Earlier this year on January 23rd during an episode of Real Time with Bill Maher, Comedian Bill Burr made an appearance to discuss political correctness and in true Bill Burr form, challenged the very idea of it. Burr joked, “You just ignore them, it’s like three days, you ignore them and they’re over it . . . its manufactured strategic outrage.” (Source Bill Maher)

Ralphie May is known for topical and social commentary comedy and discusses freedom of speech while tackling politics. He goes on to make a joke about the upcoming presidential election and “I go after Trump a bit because of everything he says about building a wall to get rid of the Mexicans,” he said, “But people don’t think this through. Who’s going to pick the vegetables? That will change the whole economy. . . If we don’t have Mexicans, then white people will have to do it and the prices will go up. That’s why Trump doesn’t care. He’s a billionaire. He can afford a $150 salad.” Ralphie May got his start in comedy after winning a competition to open up for Sam Kinnison at the age of 17. Ralphie moved to Houston shortly after and also came into contact with Bill Hicks. Those two influences can be felt in his comedy and he echoes that with his closing statement of the interview. “I would rather be broke,” he said, “than be a slave of political correctness.” We’re hoping that he never goes broke and that he, and the rest of comedy, continue to break the rules.