Record-breaker Aaron Berg Most Comedy Sets in One Night 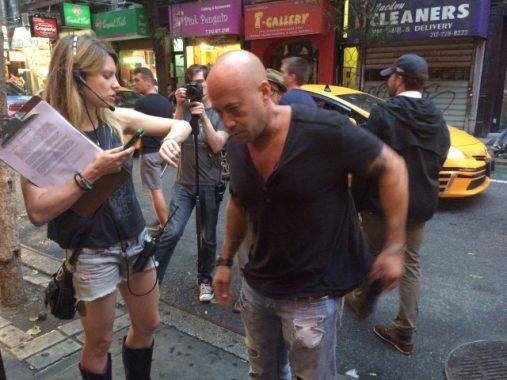 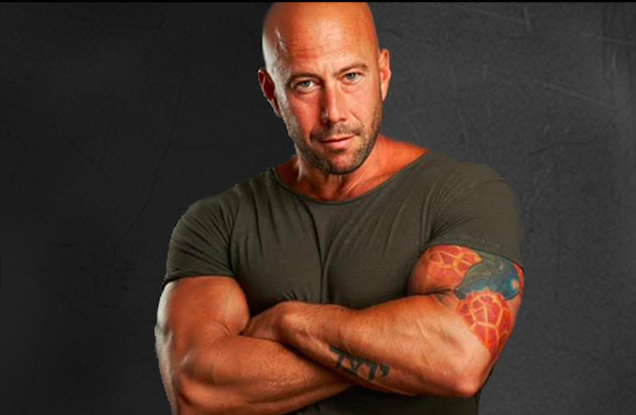 New York Comedian Aaron Berg performed 25 sets on September 12 — two more than his goal, and nearly twice the amount of the previous record. Back in 2003 Steve Byrne set the record at 13, as famously portrayed in the film 13 or Bust. Now Berg is set to release his own documentary on his voyage to the record book, all while paying homage to the New York City comedy scene.

The stunt took 11 hours — and involved Berg shuffling between clubs, navigating traffic to make it there on time, and oh ya — he was being followed by a documentary crew of more than a dozen. And did we mention he wasn’t working with material? Yep, Berg didn’t repeat a single joke the entire night — and successfully warmed up crowds from a handful, to over a hundred in less than 10 minute sets. 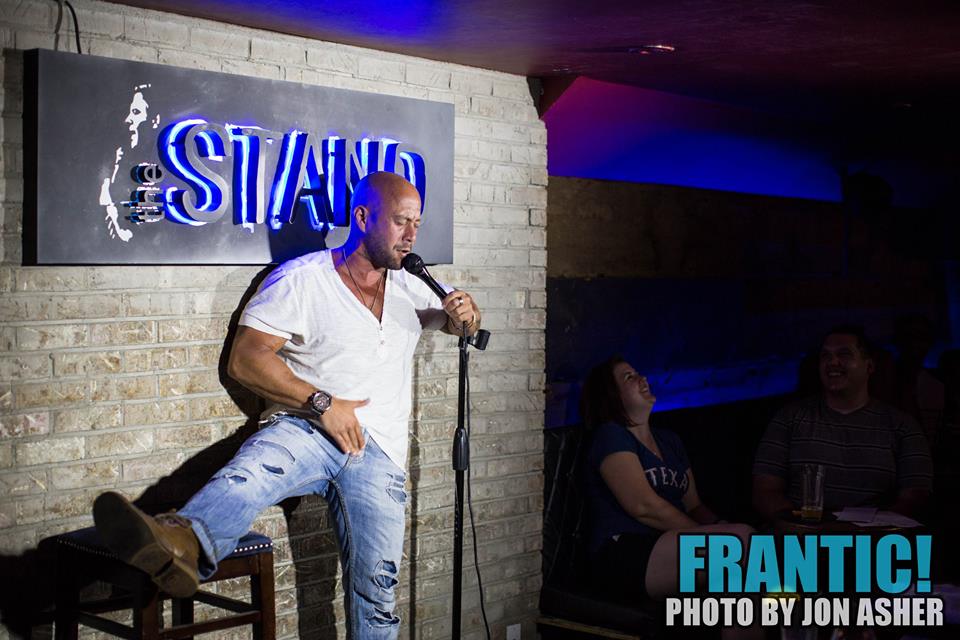 But anyone who is familiar with Berg wouldn’t be surprised. Since the Canadian native moved to the Big Apple a few years back he’s been at home on the stage. And in his short career Berg has accomplished a lot including: making a name for himself as a fast crowd worker, performing on some of New York’s best comedy stages, and even landing multiple tv and movie gigs.

Berg started off the record-making evening in Long Island City at The Creek and The Cave Club, where his initial target was 23. From there the race was on: Berg was zipping off to clubs all across Manhattan — including Stand Up NY, New York Comedy Club, Greenwich Village Comedy Club, The Stand NYC, The Grisly Pear, and LOL New York Comedy Club — he even picked up two sets along the way. That’s quite a feat when you consider traffic, unexpected delays, and the possibility that you could get bumped from a line up at any time. 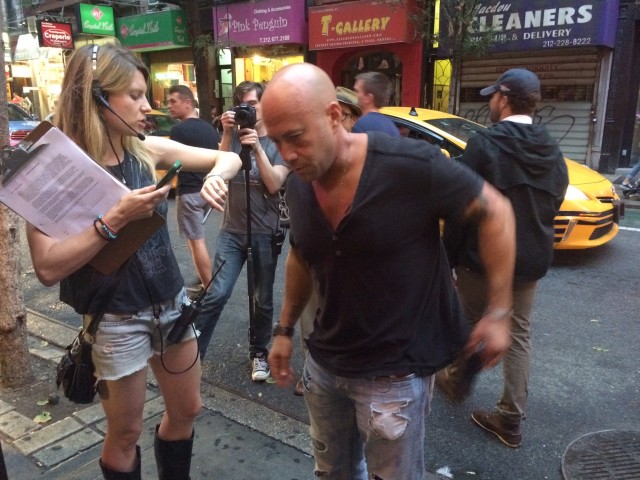 In the end, Berg crushed the record — and that’s not thanks to his hulk-like physique. Planning, execution, and keeping cool under pressure is what got Berg ushered into the record books. We’ll all be able to follow along on the journey early next year with the release of his documentary of that record-breaking night. The documentary is also expected to highlight the energy of New York’s world famous comedy clubs, and the essence of the city itself.

Until then you can catch Berg performing weekly here in New York City (Get tickets right here, on Best Comedy Tickets), or on his TV show 24 Hour Rental, which premiers on HULU later this month.

Don’t miss your chance to see a record breaking comedian perform in person! Aaron Berg is performing weekly, and we’ve got the best ticket prices to get you into the show, click here for details. 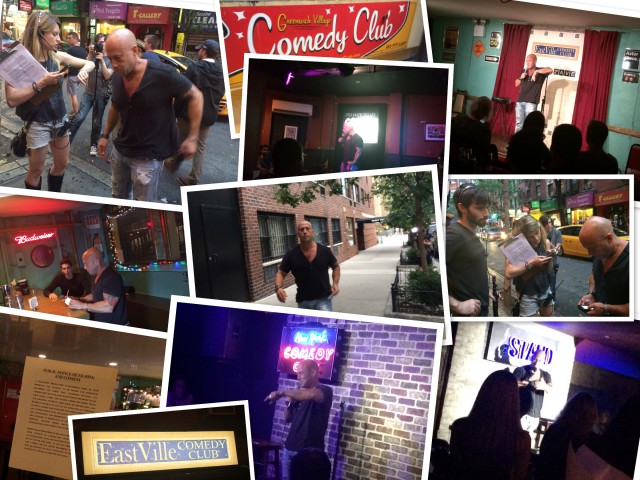 Photo taken by Deb from Interrobang