Ricky Gervais Will Be Hosting the 73rd Annual Golden Globes 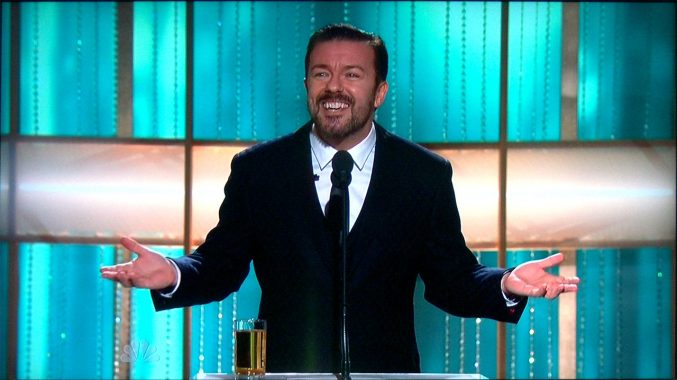 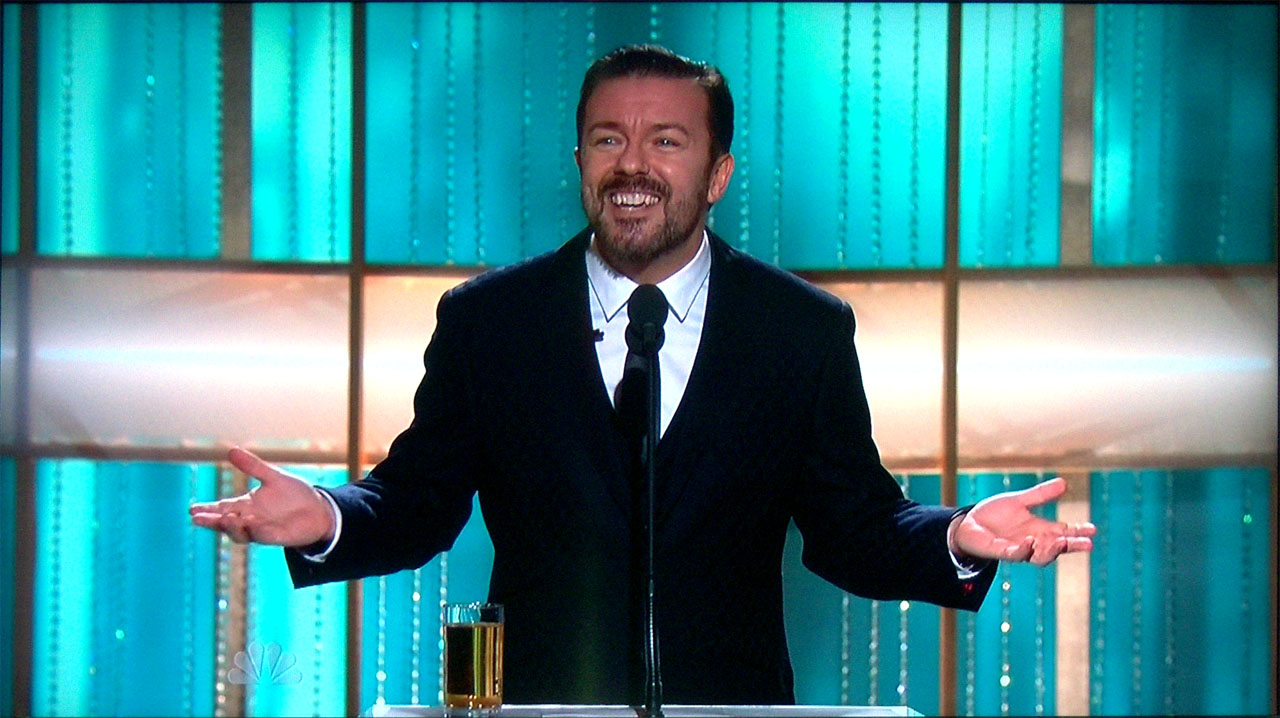 Ricky Gervais is a British comedian and television producer and will be making his fourth return to be the host of Hollywood’s 73rd Annual Golden Globe Awards.

The Brit made some controversy back in 2010, when the comedian made some remarks at some of Hollywoods biggest actors. He promised to never host the Golden Globes again.

Nevertheless in a blog article titled “Ricky Back!” The Foreign Press Associating, that happens to organize the Golden Globes, confirmed that he will be back hosting this years show.

The 73rd ceremony will take place on 10 January in Los Angeles.

“We’re excited to have Ricky Gervais back to host the most enjoyable awards show of the season in his own inimitable way,” said NBC Entertainment Chairman Robert Greenblatt. ”Disarming and surprising, Ricky is ready to honor — and send up — the best work of the year in film and television. Fasten your seats belts.”

Gervais tweeted: “It’s a good job I’m drunk. Otherwise the thought of hosting The Golden Globes again would seem like a real pain in the arse.”

In 2011, many critics believed that Ricky Gervais would never be allowed to host the Golden Globes again, saying he had “crossed lines.