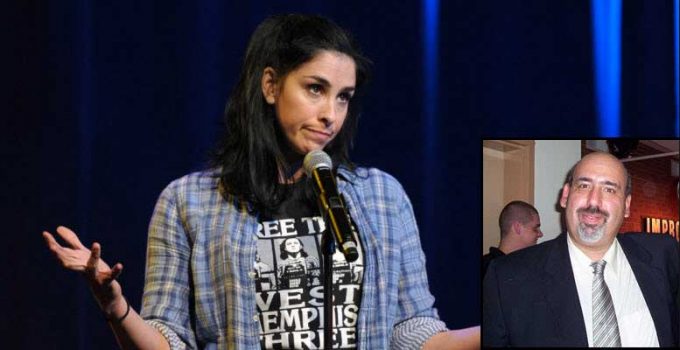 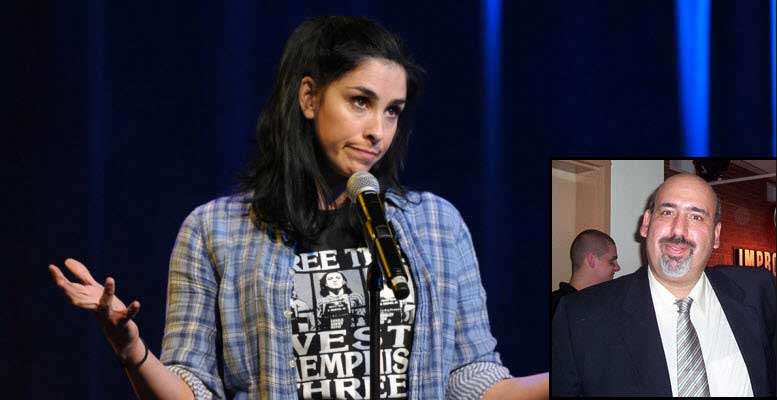 Sarah Silverman checked her witty, satirical attitude at the door and brought her grievances to Levo League’s YouTube channel. Levo League is an online community of professional women who offer guidance and support to other women looking to move their career forward. With “fighting the gender pay gap” as one of their focal points, it’s not surprising that they would look for a compelling, headline grabbing celebrity story to draw attention to the issue.

Sarah’s claim (see video below) that Al Martin paid her less than Todd Barry (a.k.a penis-toting privileged comic) for the same stand-up performance is certainly worthy of attention and chafing scrutiny. Size really does matter, and if one comic’s package is smaller than the other’s based on genitalia, then we may have something to look into.

For anyone familiar with the New York comedy circuit, few comics would pass up the opportunity to perform a 15 minute segment at the New York Comedy Club. In fact, the majority of comedians who perform at top-tier comedy clubs are paid little or nothing for their performance. The exposure and opportunity to be discovered is more than enough payment for a comic looking for their big break (as Sarah was during the night in question).

Sarah states that she went back and talked to Al about the fact that (a) she wasn’t compensated and then (b) the compensation he eventually gave her was $50 less than Todd. This would be outrageous if it were based on her gender. However, Al Martin claims the reason for the difference in pay was based on the fact that Todd Barry was booked to perform at the club, while Sarah simply performed of her own accord, without a formal booking.

After so many years, there’s a significant amount of haziness and I doubt either side remembers the events exactly as they happened. However, there is a gender gap in the United States. The important question we need to ask ourselves is if the standard bearer for equal pay should be a millionaire and comedic celebrity griping about payment for a gig she wasn’t even supposed to perform?

For quality, fair and balanced internet analysis, we turn to the people of YouTube:

Bronwyn McGuckin Shared on Google+ · 3 days ago
A $50 discrepancy is shady.
Wait, one was a guest spot and the other was booked?
So it’s not an issue of two people being paid different wages for the same job after all?
Sigh