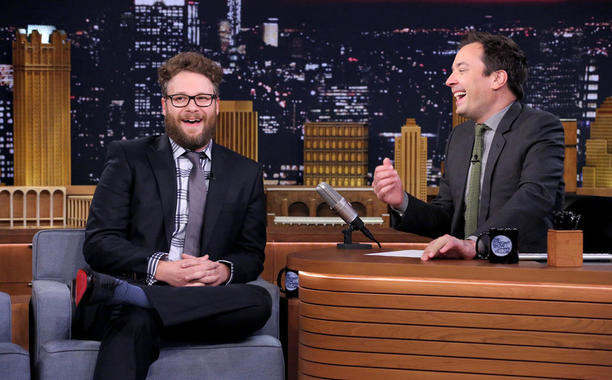 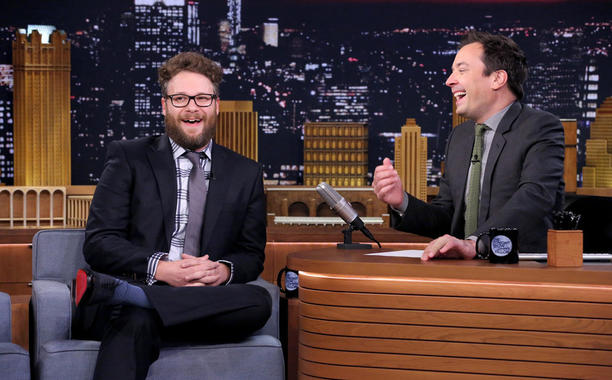 It may be time for James Franco to begin work on studying the Torah, as it seems that pal, Canadian actor, filmmaker, and comedian Seth Rogen and his beautiful wife, Lauren Miller Rogen, are planning on throwing him a bar mitzvah this October in Los Angeles, and guess what, you can also attend!

Through the Hilarity for Charity foundation which was established by Seth and his wife Lauren in order to promote awareness for the debilitating Alzheimer’s disease, James Franco will be receiving his bar mitzvah and variety show on October the 17th at the famous Hollywood Palladium. Tickets to go see the show have been on sale since August the 11th.

The Hilarity for Charity was initially founded four years ago in order to raise both awareness and money for treating Alzheimer’s Disease, which Lauren Miller Rogen’s mother has been diagnosed with at the age of 55. Both popular actors and a whole host of favourite comedians such as Paul Rudd, Sarah Silverman, Joseph Gordon-Levitt and Aziz Ansari have performed at the Hilarity for Charity shows.

Seth Rogen enjoyed the opportunity last Friday night to sit down with host Jimmy Fallon on the popular American late-night television show, the Tonight Show and told Jimmy about the event and explained more about his charity, and let’s not forget to mention a bar mitzvah for James Franco

Seth Rogen mentioned that each year he begins to plan an exclusive variety show in order to raise money. This year’s theme will revolve around the Jewish bar mitzvah ritual.