Stand-up Comedy A Conversation with Danny Cohen at Comedy Cellar 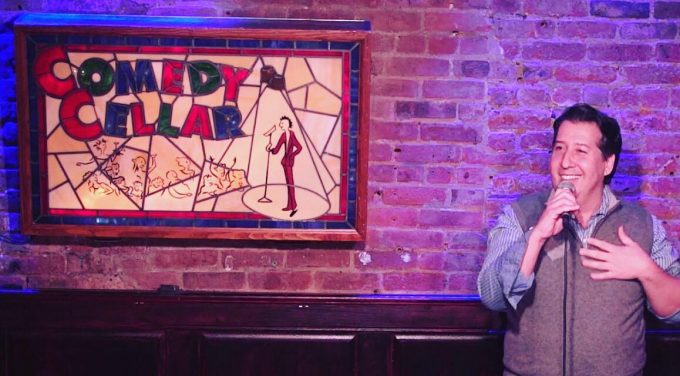 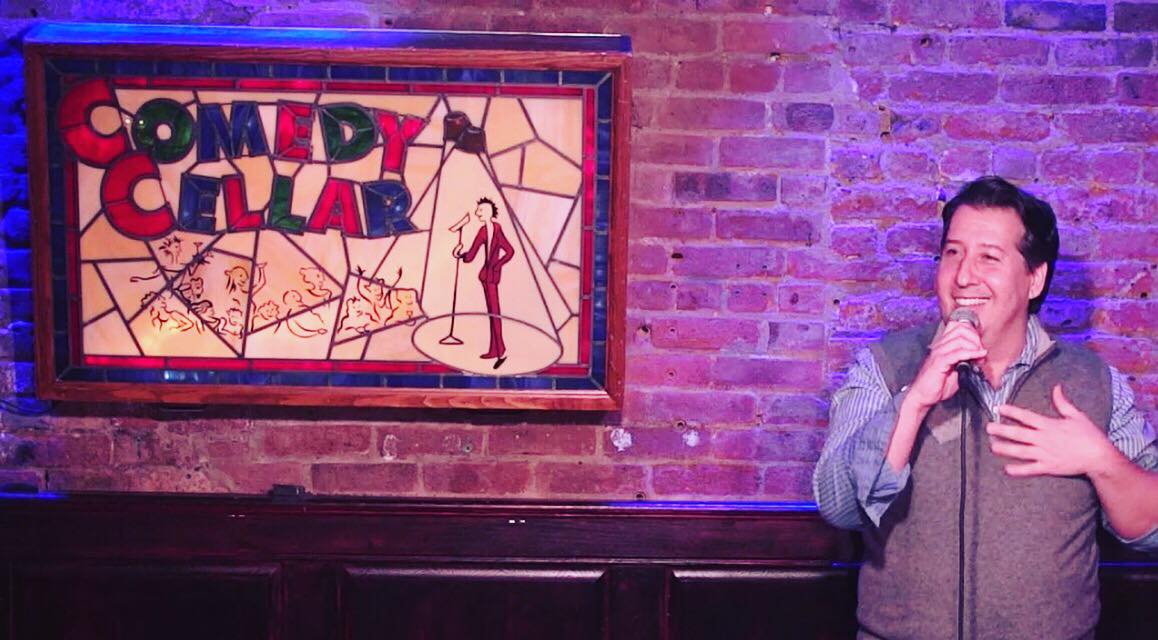 It was your typical night at The Comedy Cellar, a sold our performance. Which is easily one of the best comedy clubs in the world. The Comedy Cellar is located in the heart of Greenwich Village in New York City.  It was a cold freezing night here in NYC. However, we decided to enjoy a night of laughs to warm up our soul.

We reach out to Danny Cohen one of our favorite comedians who was performing that night and pick his brain about life as a stand-up comedian in New York City.

What other jobs did you do before starting stand up comedy?
I owned and ran 2 restaurants in midtown Manhattan, I also owned a Necktie company.

If you weren’t doing comedy, what would you be doing?
I’d probably be in the restaurant business.

Who are some of your favorite up-and-comers in the comedy world?
oh boy… there are many…
Andrew Schulz is probably one of my favorite.

What’s the best advice you’ve ever gotten?
Best advice in comedy? or ever? in comedy, get up on stage as much as possible.
Best advice ever; be nice.

When did you feel like you were a pro comedian?
After my first paid gig.

How often do you perform comedy per week?
1-3 times a week. It’s not enough but that’s the way it goes.

What are your favorite comedy clubs that you perform at?
The Comedy Cellar, NYC.

How do you deal with hecklers?
I tell them not to hurt me.

What advice would you give your younger self?
Mmm… No advice. I did everything wholeheartedly.

How did you get your start in comedy?
I bought a book. I knew nothing about stand up when I started, I only knew that I hated watching it.

What qualities do other comedians have that you admire?
I admire anyone who can drive. I’m scared of the road.

using promo code: Blog25 to save 25% on all comedy shows in NYC