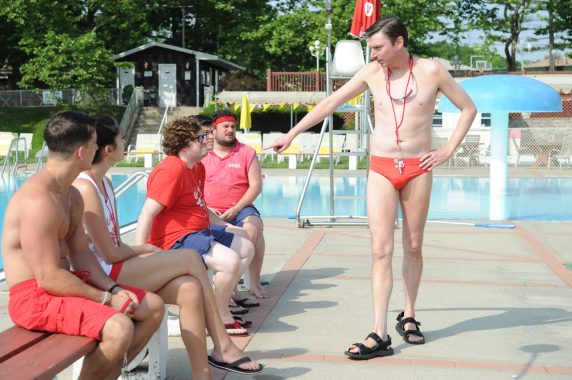 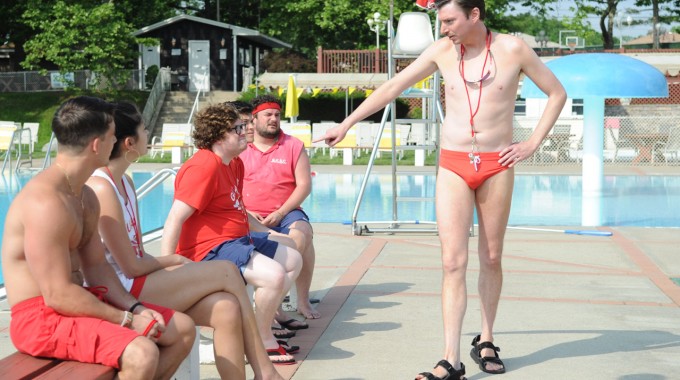 The lack of movies featuring Staten Island, the least populous borough of New York City has been a cross born by all former and current residents of New York’s Richmond County. Today, however, Staten Island Summer brought the borough out of the background and gave the region a spotlight. The same spotlight that’s been notoriously missing since the opening scenes of the Godfather.

There’s more to living in Staten Island than the quiet neighborhoods outside of New York City might let on at first glance. Many locals consider the relaxed, recreational vibe something to rally around. The old joke of “Gym-Tan-Laundry” isn’t so much a description of a lifestyle, but more a stereotype that needs to be gently broken.

Staten Island Summer gives fans of comedy films a unique peak behind the curtain. Without making fun of the lifestyle, the film has a fun storyline that intrigues the audience as much as it lands some solid laugh lines. Colin Jost, the writer behind Staten Island Summer, hits a grand slam. Staten Island is given a meaningful, real context in the film.

This can be attribute to the fact that Colin spent most of his time growing up in Staten Island. The film’s setting, the Great Kills Swim Club, is treated with respect. It’s a place many Staten Islanders remember fondly. According to one review, Staten Island Summer captures the ambience of the club perfectly; even placing a few older women playing cards at the same spot where those kinds of activities generally occurred.

It’s not often that a film is able to rally around an iconic area, excite the locals (former and current), and at the same time land laughs and applause from the general public. This film is certainly worthy of a spot on your summer movie playlist.