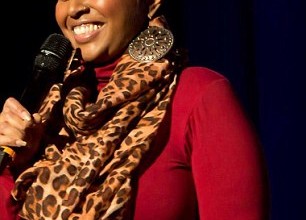 I found out my current boyfriend was cheating on me when he was charged with MURDER: A Brooklyn stand up comedian Ayanna Dookie discovered her boyfriend infidelity ways when he was arrested by the NYPD for killing other woman’s ex. 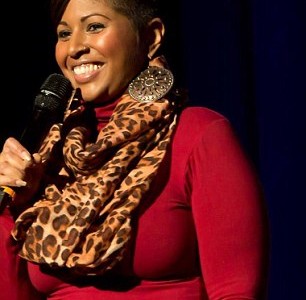 She found out her boyfriend had been cheating on her after searching online and read he’s been arrested for murder.

The 33 year old stand up comedian Ayanna Dookie acknowledge the bitter truth regarding her boyfriend to the New YOrk Post.

“He was the boyfriend I’d been carving for years,” Dookie said.

The brooklyn comic told the New York Post a lady spoke to her at a party about one year ago about his infidelity and the Ms. Dookie brushed the comment off.

Though eventually the truth came out in April 2008, Dookie told the newspaper, her friend inspired her to google her boyfriend’s actual name. read more