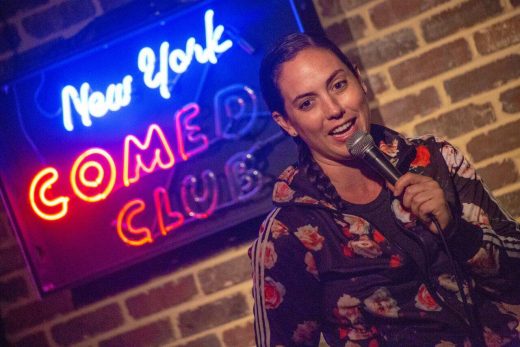 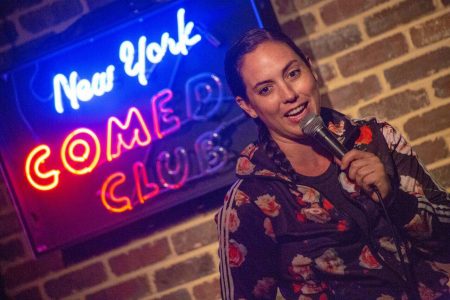 Caitlin Peluffo is one of our favorite up and coming comedians and we decided to meet up with her at the New York Comedy Club in the East Village right after her show to ask her a few questions about Stand up comedy.

I started performing comedy in NYC about 5 years ago. I always wanted to try comedy, but didn’t have to courage until I went through an awful breakup and thought “what do I have to lose?” At first, I started to open mics with Laughing Buddha Comedy, which were about 5 minutes of stage time. Could I fill it? Absolutely not. Did I try with horribly embarrassing stories from my past relationship with zero punchlines? Of course. I apologize to everyone who was forced to endure the therapeutic torture. read more