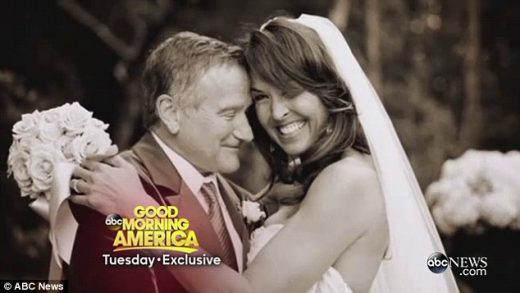 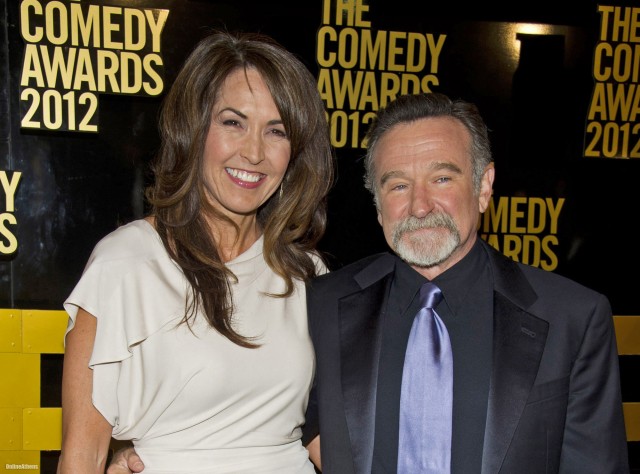 Susan Schneider the window of Robin Williams talks for the first time about his death publicly about the horrific night that she found out that her husband committed suicide.  She also released never seen home movies during the interview with ABC Good Morning America. It was announced Mr. Williams was fighting depression and Parkinson’s disease.

Susan Williams beloved wife of the late Robin Williams sat down and spoke with ABC News’ Amy Robach in a tell all interview that will be on the air November 4, 2015 on Good Morning America. The couple met back in 2009, things move quickly and they fell in love and two years later in 2011 they got married. read more