An Interview With Comedian Harrison Greenbaum – The Comedy Cellar 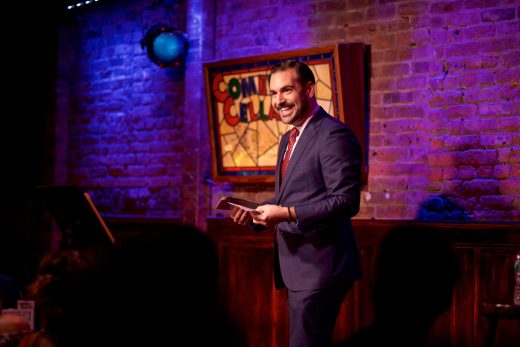 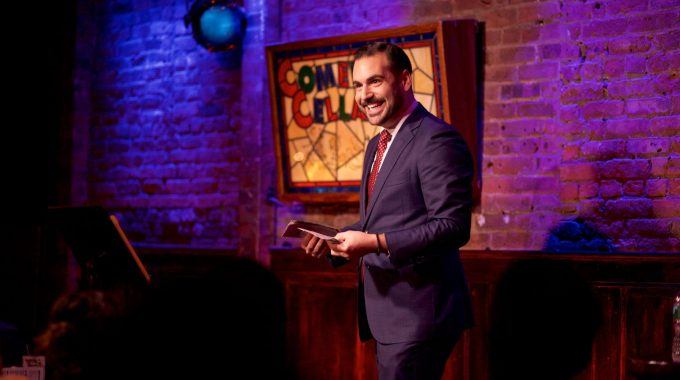 We met up with the Harvard Graduate turned professional stand up comedian Harrison Greenbaum neighborhood of Greenwich Village. He was getting ready to perform at the Mecca of comedy The Comedy Cellar.

What other jobs did Harrison Greenbaum do before starting stand up comedy?

I’ve been doing magic since I was a kid, so I was making money as a magician at birthdays and bar mitzvahs since I was around 12.  (Always weird when the bar mitzvah magician is the same age as the kids he’s entertaining!)  In high school, I even spent a summer as a restaurant magician, doing magic every Saturday at a Mexican restaurant in Long Island called Pancho’s (which is still there!). read more