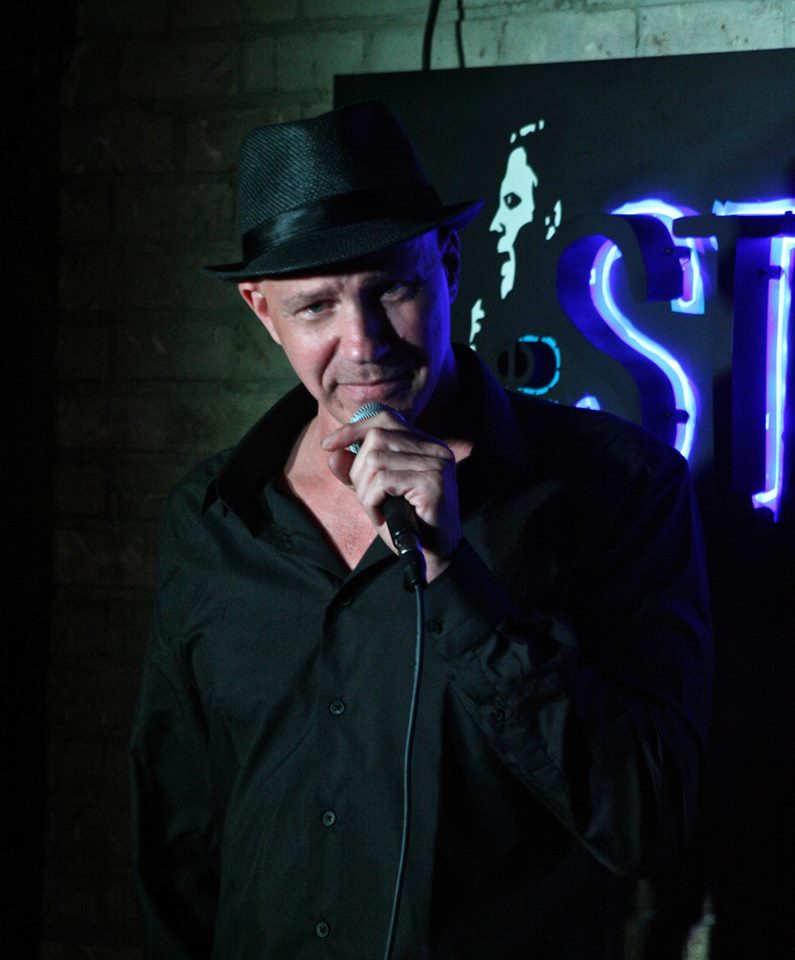 Most people think the only way to be a success as a comic is to be a household name.  Comics know the truth, which is that if you can support yourself doing what you love, without needing a day job, you’ve pretty much made it and anything after that is icing on the cake.  Towards that end, Jeff Lawrence has carved himself a place in the New York comedy scene . Along with performing regularly at clubs throughout the city and beyond, he also is the owner and the Director of Laughing Buddha Comedy, which encompasses the productions as well as the school giving many rising comics a chance to be seen and develop. read more