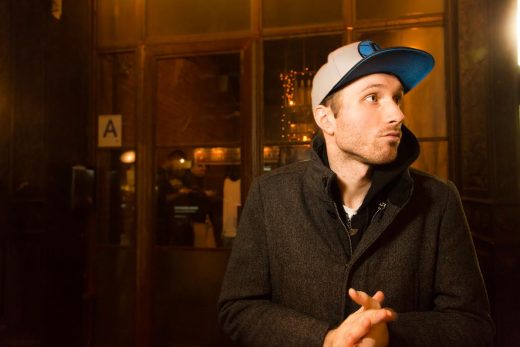 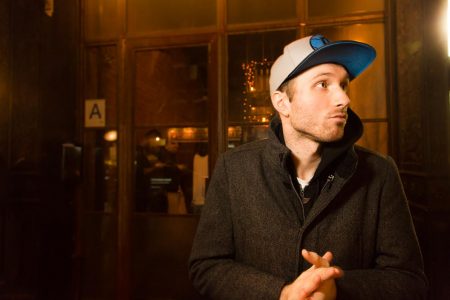 Should be growing up in the question of influences.

1. What other jobs did Joseph Vecsey do before starting stand up comedy?