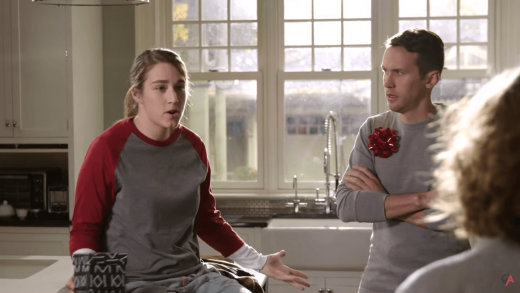 Interview Conducted by Gary Miller We had the opportunity to talk to a quirky turkey named Morgan Miller, currently she can be seen performing all over as a stand up comedian and improv performer. She might not be the most famous Miller right now, as network television has been hogged by the likes of her sibling Denver Broncos Von Miller as of late. She’ll get out of her brother’s sack dancing show soon enough. She was recently featured in a hilarious video on Above Average that blew up a bit online. We suggest you check it out. 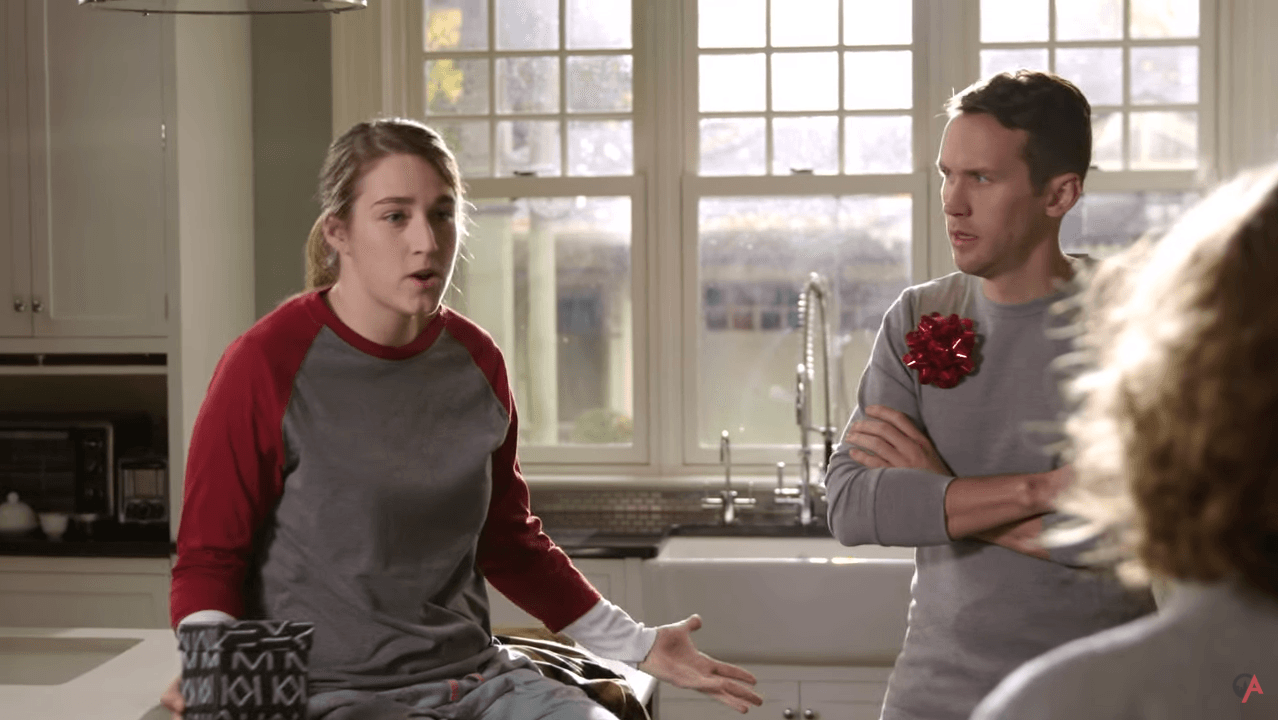 Still Courtesy of Above Average

We wanted you to get to know her before everyone else does. Enjoy a cup of coffee and get to know Morgan Miller.

When did you first begin doing comedy?

“I really have been doing comedy my whole life.  I rem 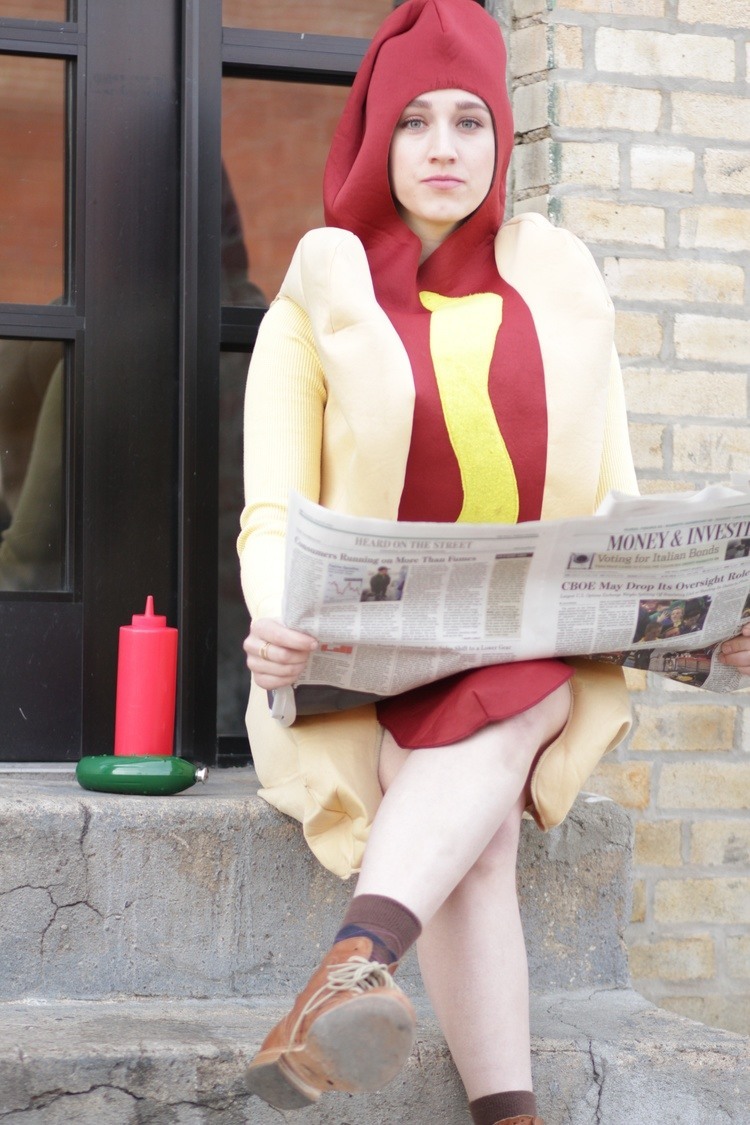 ember sneaking out of bed with my brother to go watch Steve Martin’s stand up special when I was a kid.  I always loved making people laugh and started doing it in theater in middle school.  I really starting to dive in my senior year of college when I quit the lacrosse team (major athlete here haha) and joined the improv team.  That was the best decision I’ve ever made and I’ve literally never looked back.  As soon as I graduated I moved straight to New York to dive into it hard and fast.  I started taking classes at the Upright Citizens Brigade theater and hit the stand-up scene hard, doing 15 sets or so a week.  The first year was extremely difficult, not to say that it still isn’t, but I’ve gotten a hold on the “scene” and have a pretty good foot hold now!”

What are some memorable shows you have done?

“Oh BOY!  This is a very tough question because there have been more than I can count honestly.  I guess my first show on a UCB house team on lloyd night and then my first show on Harold night were very, very memorable.  Certain independent shows stick out as well in the improv scene with my first few indie teams Pulley and Pigeon Collision.  Traveling with UCB TourCo, there are just too many to remember that stand out as some of the best shows I’ve ever been a part of.  Stand-up wise there have been many as well.  Performing in my hometown of Denver at the Gotham Comedy club in front of over 600 people.  Opening for my brother on the road all along the east coast.  I guess I’m rambling a bit here… but that’s because I’ve had so many memorable shows.  That’s the incredible thing about comedy and the high you get after performances.  I guess I should also say I’ve remember some of the times I have really BOMBED as well.  That’s all part of the game tho.  Can’t learn unless you also bomb and grow.  But I can say that bombing has become much easier, although not less frequent”

“Writing is an interesting question.  In improv of course you don’t write anything.  In stand up I always carry a notebook and when I think of an idea I write the idea.  I’m not very good at writing out full bits or sitting at a cafe and hammering out stand up sets.  I usually write the idea in my notebook and then hit the open mics to flesh it out and get the bit just right.  I record all my sets and go over them to see what hits and what doesn’t.  But my writing process I would say is very improv based because I like to figure it out on stage and in front of an audience.  As for sketch writing… I have a writing partner, Mike Kelton, who is not only one of the most talented comedians I’ve come across but also an extraordinary human and best friend.  We write sketches and it just flows, building upon each other and always saying yes to ideas.  There is nothing like meeting your writing partner you’re meant to be with and I feel lucky to have found mine.  In a lot of ways its the strongest relationship I’ll probably every have… Although don’t tell that to my future spouse ;)”

What’s a source of inspiration for you? Are you more external or internal?

“Inspiration comes from everywhere.  Why limit it to being external or internal.  Life is insane and shit is crazy… I like to make all that comedic and funny.”

How does it feel to be the funniest person in your family?

“Well that would be debatable by all family members.  My father would say it is him (and I may agree here).  My mom would say she has her moments (and I also agree here).  And My brother (Silicon Valley’s T.J. Miller), who is also a comedian, would say I am by far the funniest but I often believe he is a genius when it comes to life and to comedy.  I come from a very smart, funny, and extremely driven family and I believe I owe most of my work ethic and success to them.  They are everything to me and to what makes me a comedian.”

What’s it like performing with your improv group Mermaids, and could you tell us a little bit about performing across the country with UCB Tour CO? read more