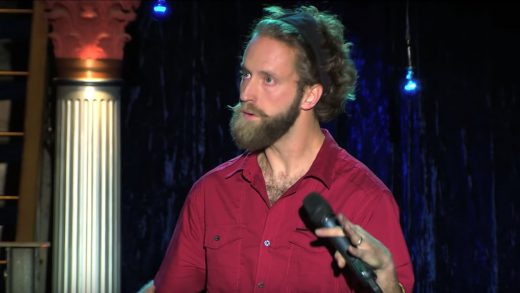 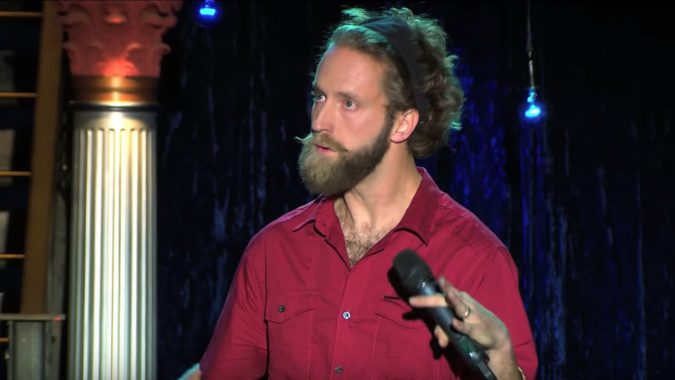 Blue was born in Africa in Cameroon in which his dad, Walter Blue, was a professor of Romance languages in Hamline University instructing in an assignment. Blue climbed up in Saint Paul, Minnesota, also graduated from Como Park Senior High School at 1997. He started his career as a comic when looking for a creative writing degree at The Evergreen State College. read more