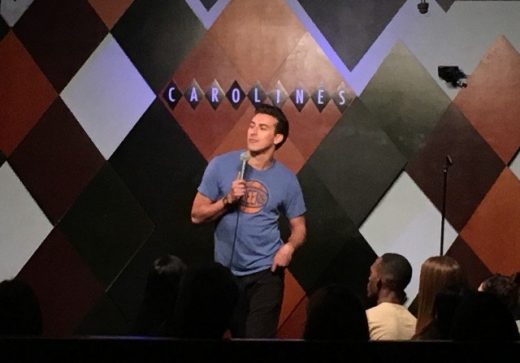 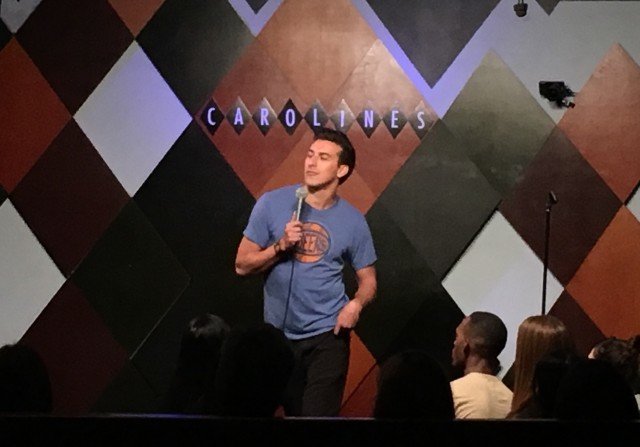 New York City local Matt Pavich won the cities most coveted comedy prize over the weekend. New York’s Funniest is a tradition known to skyrocket the winner to fame, and 2015 is expected to be no exception.

Pavich is already successful in his own rights. The comedian will be highlighted in season two of MTV2’s Joking Off which launches next month, and he’s also the star and co-creator of the series “The Neighborhood” — which snagged awards at the 2014 New York Television festival. Now that he’s snagged New York’s Funniest, many in the industry are waiting with anticipation to see what he accomplishes next. read more