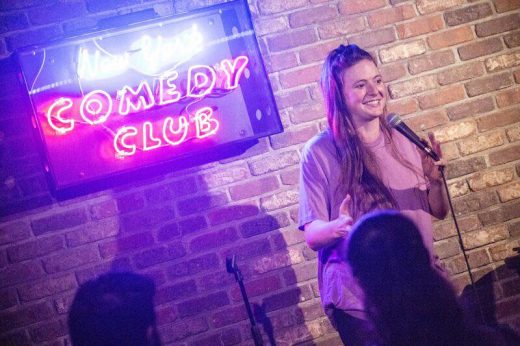 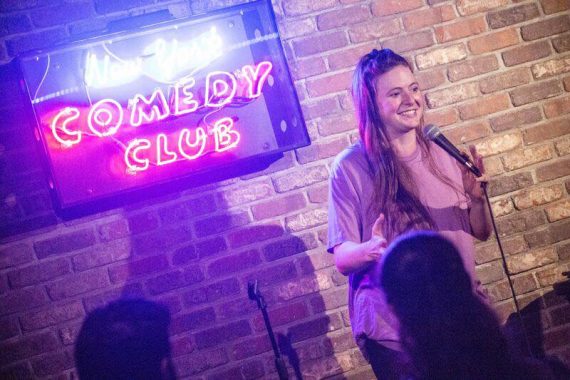 Maddy Smith is an NYC-based stand-up comedian and writer. She regularly appears as both an MC and comic throughout the city.