Chris Rock Will Return To Hosting the Oscars After 11 years 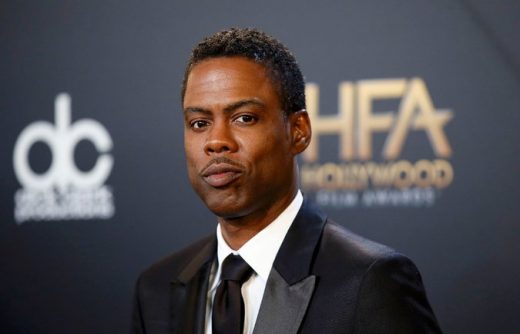 After an eleven year absence, Chris Rock is returning to host the Oscars. The directors of the 2016 Academy Awards Reginald Hudlin and David Hill announced it officially and Chris Rock cemented it on his twitter account. The last time Chris Rock hosted in 2005 ratings drew in 42.2 million. The hosting of the Academy Awards is seen as one of the toughest entertainment gigs to land as it has been prone to criticism in years past. Chris Rock is no stranger to this as his joke about Jude Law drew criticism, read more