Pete Holmes Went From Crashing on Couches to Famous Comedian 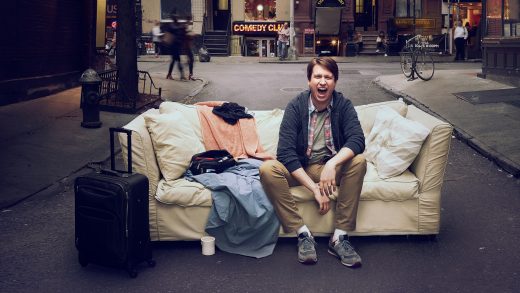 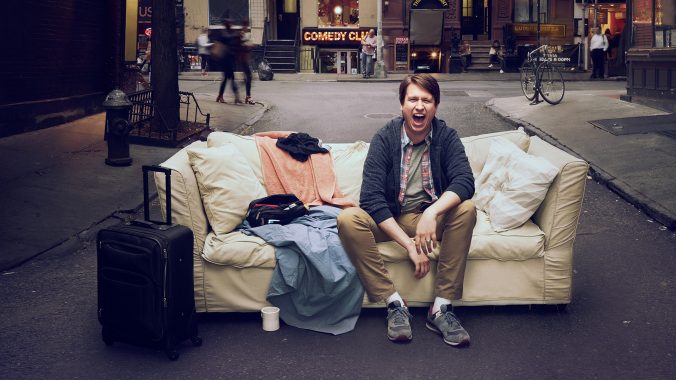 Comedian Pete Holmes is getting ready to start his 3rd season on HBO’s the Crashing. Pete launched his stand up special on HBO called Dirty Clean and recently became a father with his wife. His life is looking pretty darn good at the moment.   But, Pete used to be down on his luck as used to have to crash on friends couches. Pete was trying to make it as a stand-up comedian in New York City.

On the show, you will see him crash on the couches of some famous comedians such as Artie Lange’s couch, T.J. Miller and Sarah Silverman to name a few read more