Jim Norton Counted Down the Top 50 Stand Up Comedians 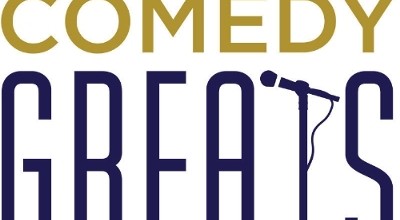 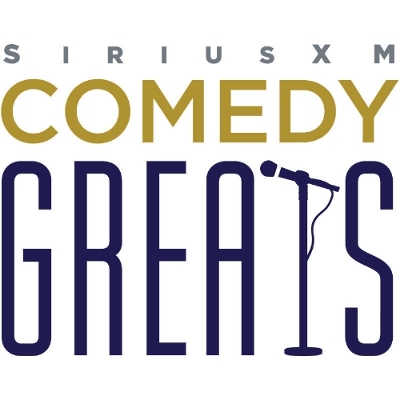 Sirius XM launched their new station, Comedy Greats on Thursday by paying tribute to the comedians who didn’t make the top 50 countdown cut. Inaugural hosts and legends, Jim Norton, Sherrod Small and Dan Soder debuted the show with more of a discussion on comedy — nixing a countdown all together and playing clips from some greats who just didn’t grab a top spot.

Nortons countdown takeover was just the first of many that will air on the 27/7 comedy station. This time the live audience chimed in, and even suggested clips for the show, showcasing comedians like John Mulaney, Brian Regan, Lisa Lampanelli, Pat Cooper and Ralphie May. read more