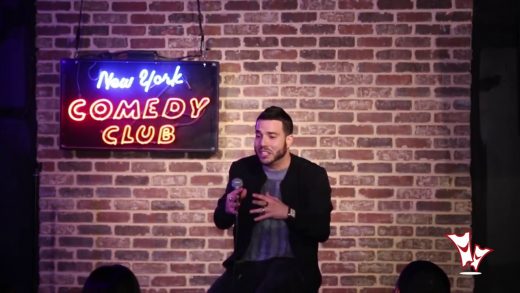 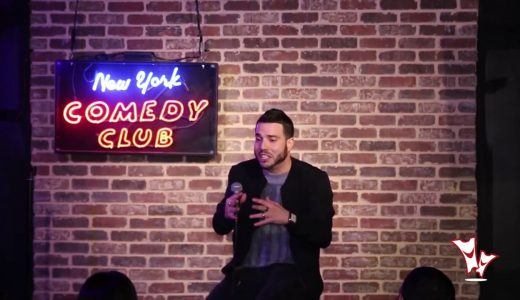 We sat down with Rus Gutin stand up comedian at the New York Comedy Club.

RUS: When I did LEGAL GUARDIAN for Comedy Records at New York Comedy Club a few years ago, it was the first time someone else besides me would be releasing something I did. SO it was an attempt to take all the material I had written since my son Rocco was born, dealing with all my anxieties towards being a father. and get it all in one place. I was very proud of it and how it all turned out….After I taped it though, my wife and I also decided to stick with the idea of having just one child. Our goal was to, “raise ONE Supreme Court Justice and be done with it.” But life had other ideas and my beautiful daughter Sofia arrived not too long after that. So while I had originally intended to move on to telling a different story as a follow up; my fatherhood pressures and anxieties doubled and so now I’m getting ready to tape all of that material as LEGAL GUARDIAN Vol. 2…. read more