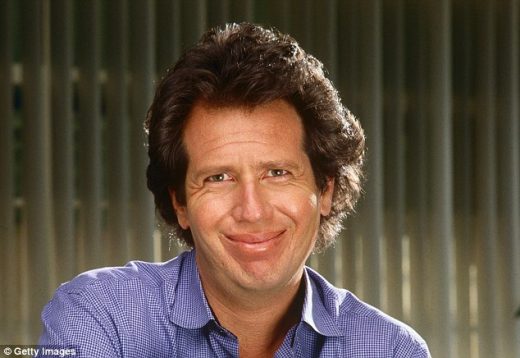 Garry Shandling passed away today after suffering a massive heart attack in Los Angeles, according to The Daily Mail. 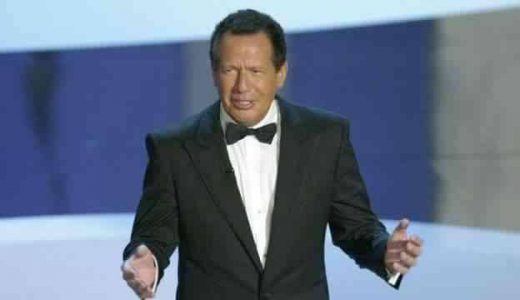 Shandling, best known for guest-hosting The Tonight Show Starring Johnny Carson, started his career in advertising, working for an ad agency in Los Angeles. While in LA, he successfully sold a script to NBC for an episode of Sanford and Sons. After suffering a terrible accident in 1977, he made the life-altering decision to pursue a career in comedy full-time.

According to the Los Angeles Fire Department, Garry called 911 complaining of chest pains. While on the phone with the 911 dispatcher he lost consciousness and later passed away from complications related to a coronary embolism. read more