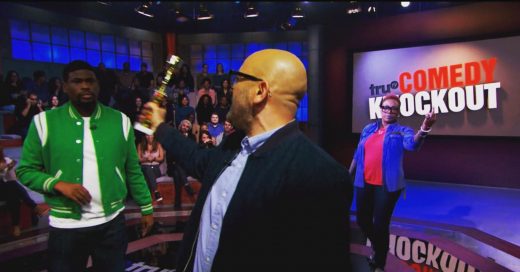 Curious about the life of a comedian? Here are 12 questions we asked Tamer Kattan, here in New York at the Comedy Cellar to get some insights from this top comedian. 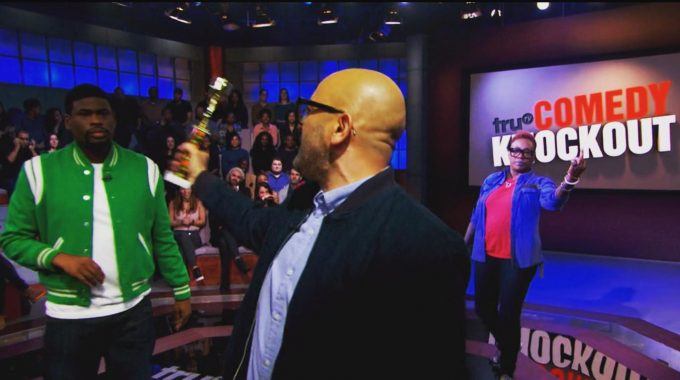 1. What other jobs did you do before starting stand up comedy?
– In college, I worked as Donatello, the Ninja Turtle for supermarket openings, kids bday parties, and things. The place was called Barbies Balloon Boutique. The craziest job I ever had. If you’re into MILF’s dressing up as a Ninja Turtle is the next best thing to having a mini-van with spinner rims. Soccer moms go crazy for turtles.

2. How did you know you wanted to be a comedian?
– I didn’t. I was made fun of a lot and learned to fight verbally, the way people who get beat up a lot learn to fight physically. There was a kid who beat me up so often, I said fuck it and just started making fun of his giant ears. A week later he comes up to me and says, if you stop making fun of me, I’ll stop beating you up. THAT was like snorting cocaine for the first time. Where wit beat out physical strength and I’ve been chasing that power high ever since. read more