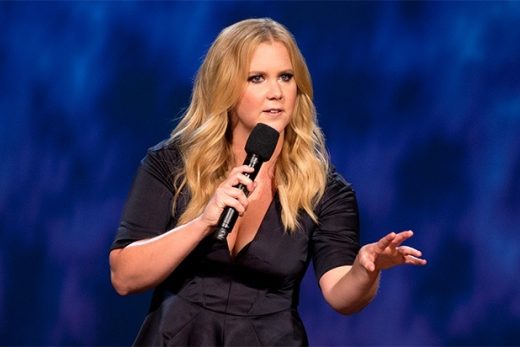 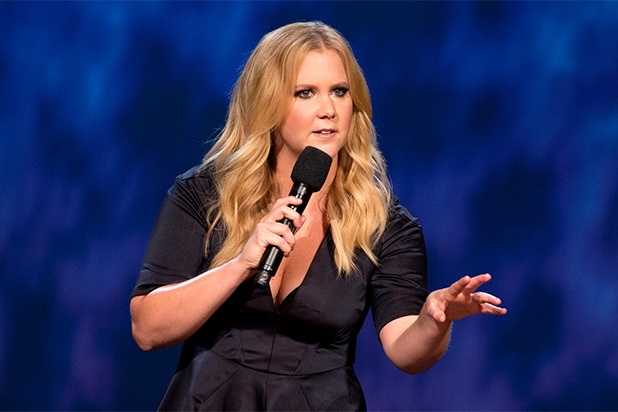 Recently in the world of comedy we have been hearing a lot about what constitutes joke theft. The most recent culprit is none other than the most popular comedian in the world right now, Amy Schumer. A video came out comparing Schumer’s jokes to the jokes of comedians Wendy Lieberman, Patrice O’Neal, Kathleen Madigan, and Tammy Pescatelli. Pescatelli specifically called stealing from other female comedians. She claimed it is something that should not be done in the in a medium that is impossibly difficult for women to navigate through. read more