Asian Representation is Officially FIXED With Too Many Asians! 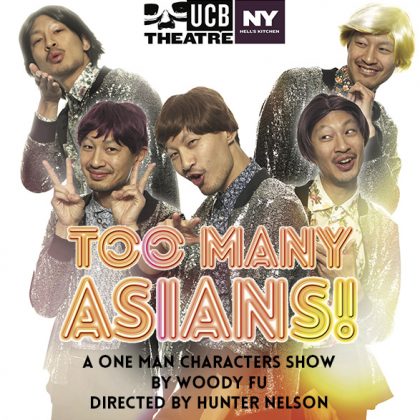 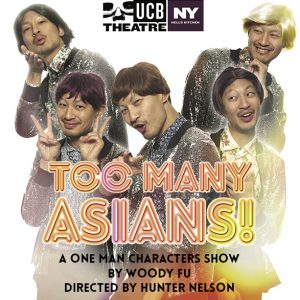 Too Many Asians! is live one-man characters show by actor, comedian, and writer Woody Fu. Watch him become a KPOP boy band, a very confident pigeon and more in a series of tight comedy sketches. After half an hour, you will be an Asian ally or dead, GUARANTEED. Directed by Hunter Nelson.

Woody has appeared on Comedy Central, HBO, TBS, FX and The New York Times. He is a lead in the feature Lucky Grandma, which premiered at Tribeca Film Festival 2019.