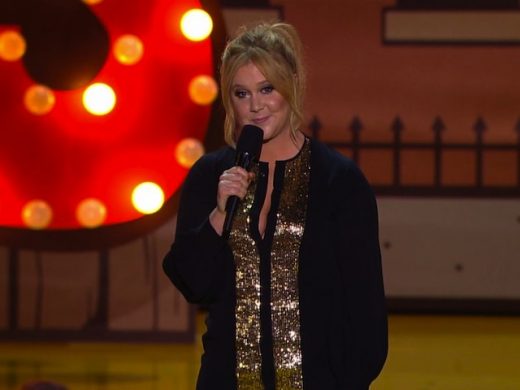 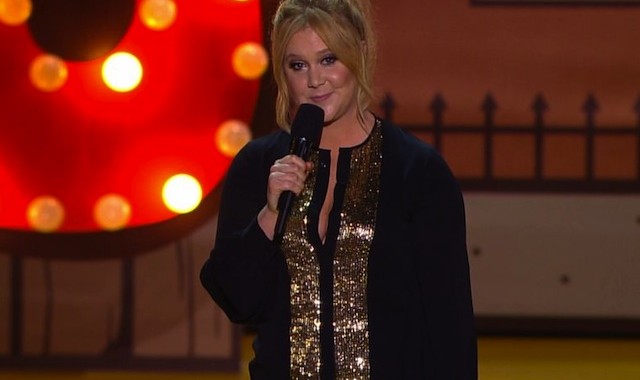 One of the most venerable  guardians of free speech in  the nation, The  Washington Post, took a  step to a surprising  direction after it published  an article by David  Leonard and Dr. Stacy  Patton, calling the  comedian Amy Schumer a racist.

The article tried to linking the comedy of Schumer to the politics of Donald Trump, accusing Schumer of the use of dehumanizing languages, which gives life to an ecosystem of racial violence and fear. Also, the article accused the comedian of suggesting that the Mexicans or other men of color are actually born as natural rapists. It also added that while churches are being burned, the black families bury their dead, death threats are sent to black women pastors in churches and KKK plans rallies in South Carolina, all that Schumer does is play with race, with the laughter coming from white people alone. read more