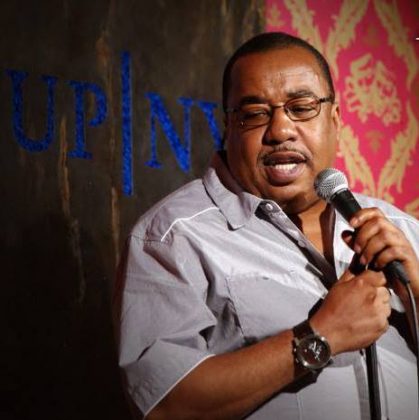 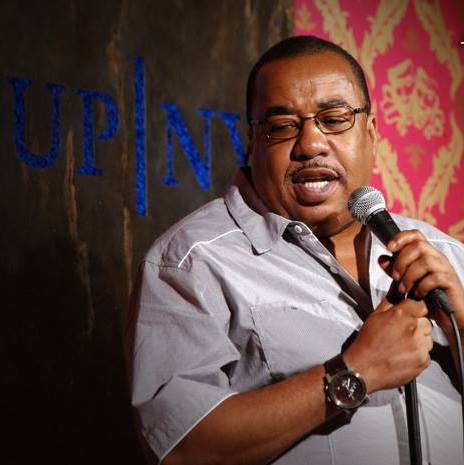 As a first time writer for this website, I found it appropriate and best way to kick off my inaugural post was with one of the people I’ve come to realize was there for one of my wife’s and I’s first experience at live comedy in New York City. It really is one of those moments that stick, that giddy and excited feeling someone gets as a child opening a present. That was my experience tugging on my wife’s jacket upstairs of the Comedy Cellar before their late show on a week night. Looking behind me at all the comedians that I recognized at “The Table” and looking up at the closed circuit television to see Chris Rock finishing up a set. I don’t remember every performer that night, but the MC for the evening definitely stuck. It was someone with this truly amazing energy, that of a ball busting family member. Taking shots at the audience while still remaining relatable. That was William Stephenson. It was really an honor to get to chat with him for a while, a true veteran in the New York City stand up community while remaining truly humble and doing it truly for the love of stand up and performing

My wife and I got to check out the show Saturday January 9th at Broadway Comedy Club where he closed out a great show with Chris Murphy as the MC, Russ Menev, Wali Collins, Tommy Gooch, Jerry Shack, and finally Will. Afterwards, we got a chance to step outside and have a conversation with Will where we found out this was only his second time performing at this club and has been a while performing outside of hosting.

We’ve seen you multiple times hosting in the city, where did you start and was it hosting? read more