Interview: We Sat down with Gregg Rogell at The Comedy Cellar in New York to Talk About How It All Started. 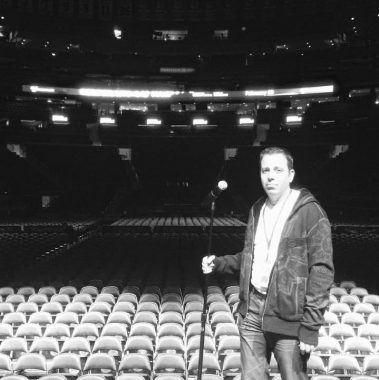 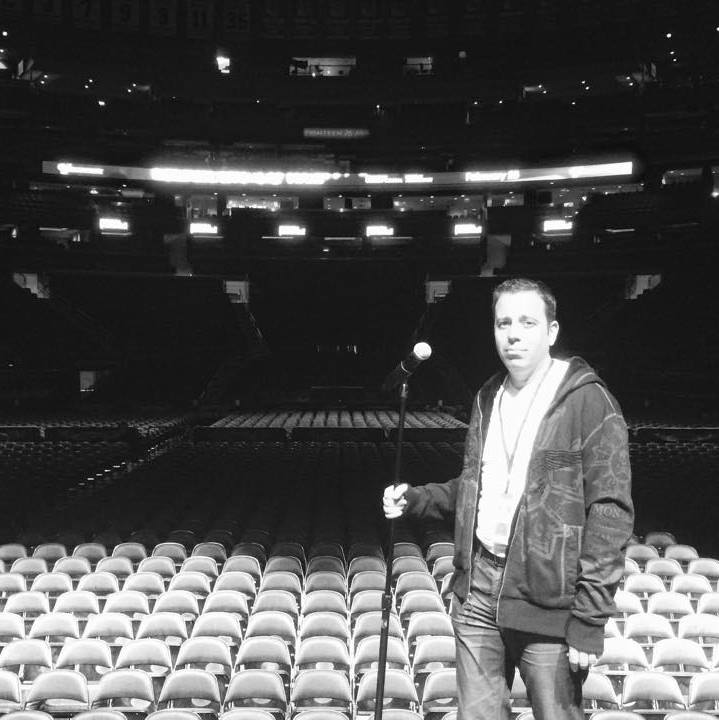 Interview: We Sat down with Gregg Rogell at The Comedy Cellar in New York to Talk About How It All Started.

What other jobs did Gregg Rogell  do before starting stand up comedy?

I worked at a corrugated box factory, In Far Rockaway for four years, loading skids on the back of trucks before I did Stand Up Comedy.

How long have you been doing stand up comedy?

I started working professionally in the early nineties.

When did you know you wanted to be a stand-up comedian?

I was watching “evening at the improv with some friends and I thought the comics were pretty bad. I told my friends if they could get on TV, so could i. On a dare, I did an open mic night and it went pretty well. I continued to do weekly sets. Six months later I won “the funniest person on Long Island”  contest and used the credits to get paid work. I was able to make a living at it pretty quickly.

If you weren’t doing comedy what you be doing?

I opened for Russell Peters on his last World Tour, so I’ve been fortunate to play some very interesting places; India China, South East Asia Africa, Australia, Europe and the Middle East. Probably the most interesting place was Saudi Arabia. We had the show in the middle of the desert, about 50 miles outside of Riyadh, in a giant tent, for around five thousand. Men were on one side, woman on the other, with a portion down the middle of the room separating them. They were actually a great crowd, after the show we went to the palace of the prince that brought us there and throw a party for the crew with a big feast. It was pretty surreal.

Who are some of your favorite up and comers in the comedy world?

What the best advice you’ve ever gotten?

About two years into it. I auditioned at Catch a Rising Star, which was the top club in the early nineties. I was immediately working regularly with all amazing talents. Lineups at the club included Jon Stewart, Dave Chappelle, Dave Attell, Jim Gaffigan, Jerry Seinfeld, and Chris Rock. I was on the tonight show a few months later and within a week from my appearance, landed a development deal with NBC. I was making very good money at a very young age.

How often do Gregg Rogell perform comedy per week?
6 days a week
What are your favorite comedy clubs that you perform at?
Comedy Cellar and Comedy Magic Club in Hermosa Beach.  Great rooms
How do you deal with hecklers?
My advice to young comics is to never get angry on stage.  Handle it by being funny.
What advice would you give your younger self?
Enjoy the moment. Everything is fleeting