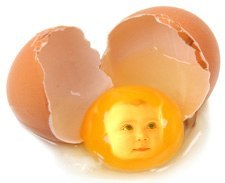 Christmas® is a wonderful time of year. Some people in warm climates have never heard of Christmas® and celebrate The Holidays because the bible says that if you can’t handle snow you can’t have a Christmas®. The festival of green and red colors drown out the gloom coming from the barrage of misery that is winter. The brutal cold is made bearable by the coming of Christmas®.You have to earn a Christmas® through blood, sweat, and egg nog. People across America are preparing by decking their halls, checking under their beds for monsters, and the American Woman (Homo Sapien Americanus Womanus) are preparing for their egg laying on Easter© by preparing the natural aphrodisiac of milk and cookies to lure Santa into impregnating them with his gifts. The presents are placed in the womb and then they gestate into an egg that is either hard boiled or Cadbury™ Creme,

depending on whatever it chooses to identify as.

I find it to be a a great time. It’s a Winter wonderland.

Sadly some people don’t celebrate Christmas®, can you believe that?

Here are some simple steps you can do as a family, the official advent calendar of goodness doing.

December 1st– Go to a large warehouse shaped store, set up a grill on the outside and cook sausages for customers coming inside. The store will appreciate you leading them to aisle seven where the brats are. Good start.

December 2nd-Find a local prison in your area. Bring the inmates a bag of tooth brushes and shaving razors. Everyone needs to feel clean and look neat for the Holidays.

December 3rd-Go to the nearest city and or metropolis and record someone asking you for change. Use that person’s voice to add to the background of your latest mixtape. Internal change is important, you’re trying to make it as an artist and they will appreciate your appreciation for homonyms. School was an important time in your life and showing appreciation for your teachers with a mixtape is a wonderful gift.

December 4th– Say “yes and,” perform as a one man improv group for your family called “Bah! humbug.” Stick to a night of Christmas puns and scones.

December 5th-Open up a can of Tuna and put it back in the ocean. Nature will respect that you practice catch and release.

December 6th-Learn difference between accept and except. Accept everyone for reindeer games. Except clowns.

December 7th-Watch every movie about Americans receiving an unwanted invitation to a party from a foreign country that is also directed by Michael Bay starring Ben Affleck and Josh Hartnett, featuring Cuba Gooding Jr. Change your facebook profile picture to the flag of the North Pole and make sure everyone knows you’re thoughts and prayers are sent their way.

December 8th– Make a snow angel and fill it up with egg nog. Pee your name in the egg nog. Criticize it. Learn the importance of making art and tearing it apart.

December 9th-Figure out where Tim Allen lives, this being Christmas time you should tell him you appreciate his work in Home Improvement. Send thoughts and prayers.

December 10th– Call an ex and make sure she got the Apple Pie you baked her. You didn’t make her an apple pie, but she’ll be waiting. Just like you were when she left you. Don’t send thoughts or prayers.

December 11th-Find someone who is all alone for the Holidays. Break into their house and take their kid as a reminder not to trust strangers. They will appreciate your helping.

December 12th-Overcome dyslexia, Tell someone Satan isn’t real. Tell them there is no dog either. learn the difference between Jesus and Jay-Z.

December 13th-Ride the sleigh  into Syria and destroy ISIS with the laser beam of Rudolph. Change Facebook profile picture to a unicorn.

December 14th-Give the land back that America stole to the American Buffalo.

December 15th– Adopt a child from a far off, weird, dangerous, foreign country, like Canada or Mexico. Provide a fun Christmas for a child in need. If you’re uncomfortable with commitment, do a lease until Christmas.

December 16th– Find your school bully Tom Johnson with his family on an ice rink. Pull his shirt over his head and beat him. Take his two front teeth you have knocked out. Go to the box for five. The opposing families will appreciate you getting the crowd back into it and your adopted child will thank you for supplying his teeth.

December 17th-Donate your organs to the toys for tots foundation. The kid who is playing with your organs will most likely be a serial killer, police will arrest him and you will have saved at least 13 lives.

December 18th-Put on elementary school Christmas Musical about beloved Tejano singer Selena adapted from the movie Jimmy Smits will be playing Selena, and her father will be played by a Tupac hologram.

December 19th-Tie someone’s shoes together. Just because they can’t use their legs anymore doesn’t mean they don’t appreciate a good prank.

December 20th-Make a snowman, use your occult teachings to bring the creature to life using a blood oath. Let the nonbelievers pay dearly with their lives. Make sure they get hot cider before they feel a cold vengeance.

December 21st-Shave a polar bear. It’s getting hot up there.

December 22nd– Deliver jokes to the impoverished sensitives of this country, They will thank you with their unique cultural laugh of “that is not funny, I had x die in y.”

December 23rd-Tolerate other religions and their Festivus culture. However, the only song allowed to be sung today is “Christmas in Hollis.”

December 24th– If you see people not able to spend time with their families. Call in a bomb threat to a local radio station. When they have left the building supply them with hot cocoa, warm blankets, and a reading of what is arguably Chris Van Allsburg’s Magnum Opus, the Polar Express, as read by Alan Rickman as Hans Gruber. What a treat. What a treat. 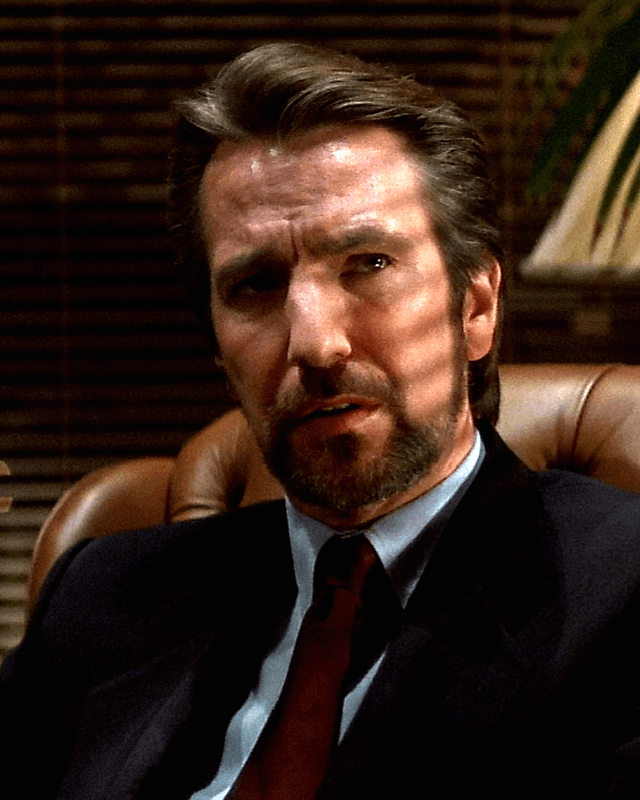 December 25th-You should be on the good list now. If not, arguments and grievances can be delivered by mail to: