The Best Comedy Shows in NYC 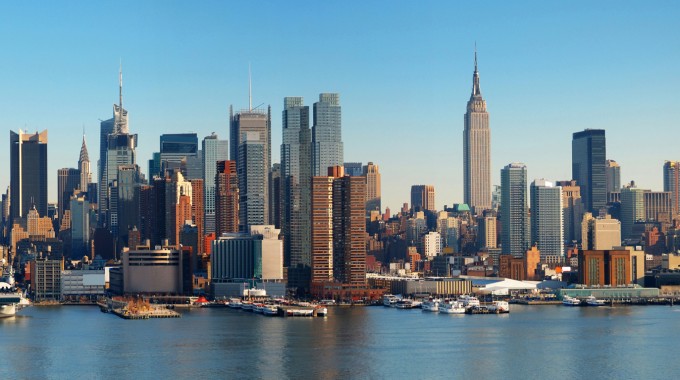 The Best Comedy Shows in NYC

Find the best stand-up, comedians and comedy shows in NYC this week

I am sure you could just stay indoors and watch your favorite stand up specials on Netflix, but why would you. When you are in the greatest city in the world to watch the best comedy clubs and see the A list talent and upcoming stand up comedians perform live in person! Below you’ll find our favorite comedy shows in NYC for this upcoming week. You’ll find a link to purchase our tickets live on the site as well with the best discounts for comedy shows in NYC.

July 9, 8PM located in the beautiful neighborhood of the upper west side. Stand UP NY opened it’s doors back in 1986 and since that has been one of the most legendary comedy clubs in NYC. One of the draws of this venue is that it gets a lot of respect from the A list comedians and they get a lot of surprise comedians that popup daily. Recent comedians have been Chris Rock, Amy Schumer, Judah Friedlander and much more. Tonight here is there lineup Elon Gold, Calise Hawkins, James Mattern, Kareem Green.

July 9, 8PM one of the longest running comedy clubs in New York City. They have helped started the comedy careers for pretty much every famous comedian in the last few decades. Located in The Upper East Side is sleek, chic, and classic NYC neighborhood. It doesn’t get much more NY then the Upper East side. Tonight lineup Brian Scott McFadden, Dustin Chafin, Jon Fisch, Kyle Grooms, Lenny Marcus, Mike Brit, Nore Davis

July 9, 8PM Located in the heart of times square the LOL New York Comedy Club is a favorite spot for locals and tourist alike. They produce some of the high quality shows and have perhaps the most comedy shows per week then any other club. These shows sell out since it’s shows are high level and near all the broadway shows. Here is the comedy shows lineup Francisco Aldorando, JJ Ramirez, Kevin Brown, Rich Shultis

July 9, 8PM is one of the best comedy clubs in NYC. There shows sell out quickly and have many of the best comedians in the country every single night of the week. They were voted best comedy club in NYC several years in a row now. Here is tonight lineup
Ari Shaffir, Dan Soder, Derek Gaines, Graham Kay, Jim Florentine, Mike Vecchione, Nikki Glaser

July 9, 8PM This is one of the fan favorites. It’s one of our most popular venues, and it’s owned by Al Martin who also owns the sister club Broadway Comedy Club. These shows get some amazing talented comedians and located on one of the most lively blocks in downtown McDougal Street just a few doors down from the famous Comedy Cellar. You’ll never know who you’ll see at the Greenwich Village comedy Club. Here is the lineup for tonight show Jared Freid, Jason Salmon, Matt Baetz, Nicky Paris, Nicky Sunshine, Nimesh Patel, Pat Dixon

July 9, 8pm is one of the main original spots to see live stand up comedy. It’s been completely revamped and is now under new management and they are getting some of the hottest comedians in the country performing nightly. The major comedians all have comedy central experience, HBO, The Chappelle Show and much more. Tonight lineup is Gary Vider, Luis Gomez, Mark DeMayo, Matt Pavich, Rell Battle, Seaton Smith, Wendy Starling

July 9, 11PM Is located right out side of the Times Square area just one block west of the David Letterman Studio. These shows sellout quickly. If you are looking to see some of the best comedic talents in NYC from Comedy Central, HBO, Letterman this is a popular comedy club. Tonight lineup Brian Scott McFadden, Marina Franklin, Rachel Feinstein, Shuli Egar