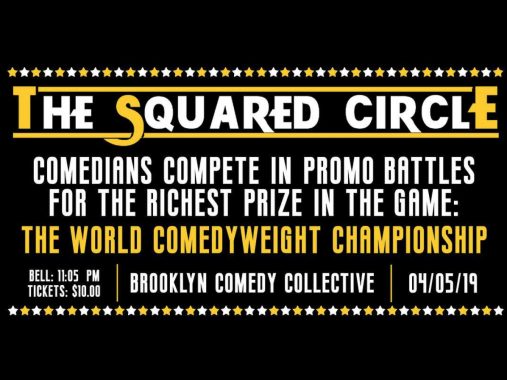 The Squared Circle RETURNS to The BCC Arena at The Brick Theater this WrestleMania weekend – Friday, April 05 at 11:05 PM!

I have a wrestling-themed comedy show happening Friday, April 05 at 11:05 PM in Brooklyn. It’s basically a roast battle but with wrestling elements. 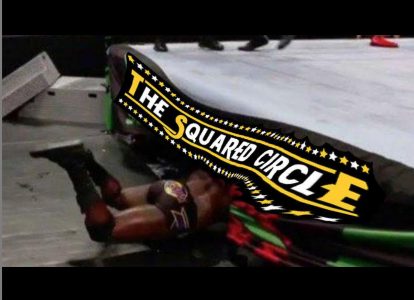 We have CASEY JOST performing. His brother will be performing at
WrestleMania in a battle royal. But at our show, Casey has to go it alone!
Details are below and I’m available to discuss at this email address and at 917.753.5786.
Thanks so much.

The Squared Circle RETURNS to The BCC Arena at The Brick Theater this WrestleMania weekend – Friday, April 05 at 11:05 PM!

YOU decide the winner!

At stake…the richest prize in the game: the World Comedyweight Championship.

Join host Matt Little as he celebrates the best of pro wrestling in this comedy competition.

After NXT Takeover, grab the G from Fulton Street to Metropolitan Avenue in Williamsburg and book a ticket for The Squared Circle.

Every comic wants to be it.

But there can be only one Comedyweight Champion.

The Squared Circle is presented by Brooklyn Comedy Collective.