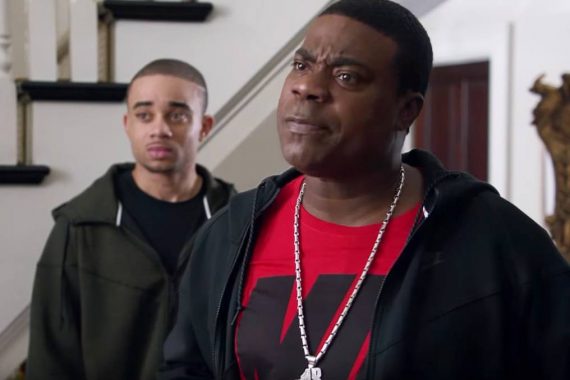 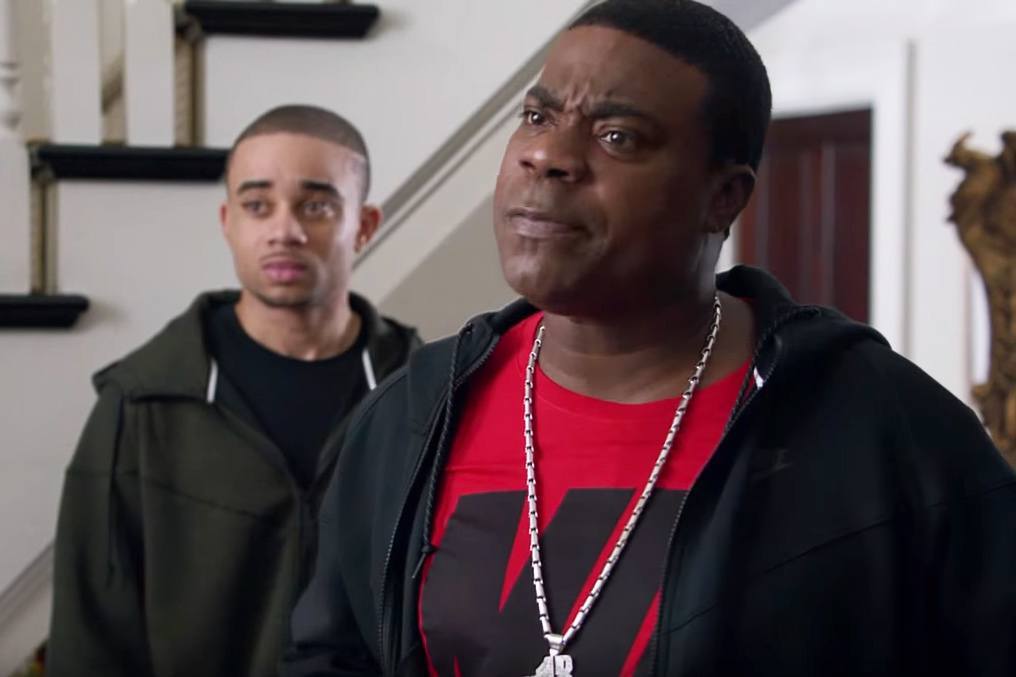 In a recent new foot locker commercial by BBDO New York, Tracy Morgan acts out his return to his job after returning from a tragic 2014 auto accident, by looking for comparison between himself and the Week of Greatness. In the second commercial, the stand up comedian is very suspicious of other people trying to replace him during his absence.

Morgan said in announcement  “I had a great time working with Foot Locker and was grateful to work with my wife and daughter in one of the spots,” said Morgan. “It means a lot to me to be able to team up with Foot Locker on their ‘Week of Greatness.’ I’m happy to do this for my fans and hope to make them laugh during one of the biggest weeks of the year!”