Tracy Morgan Returns to The Comedy Cellar & The Stand NYC 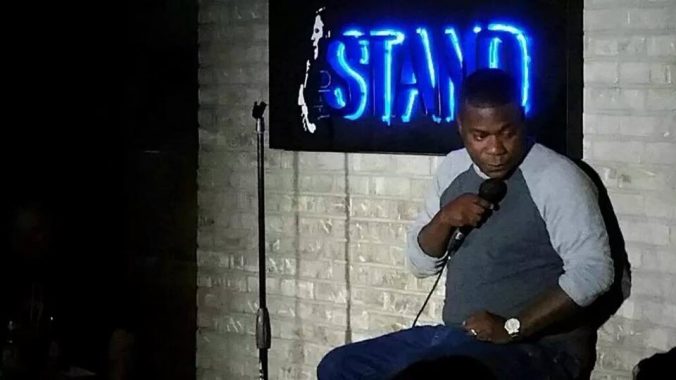 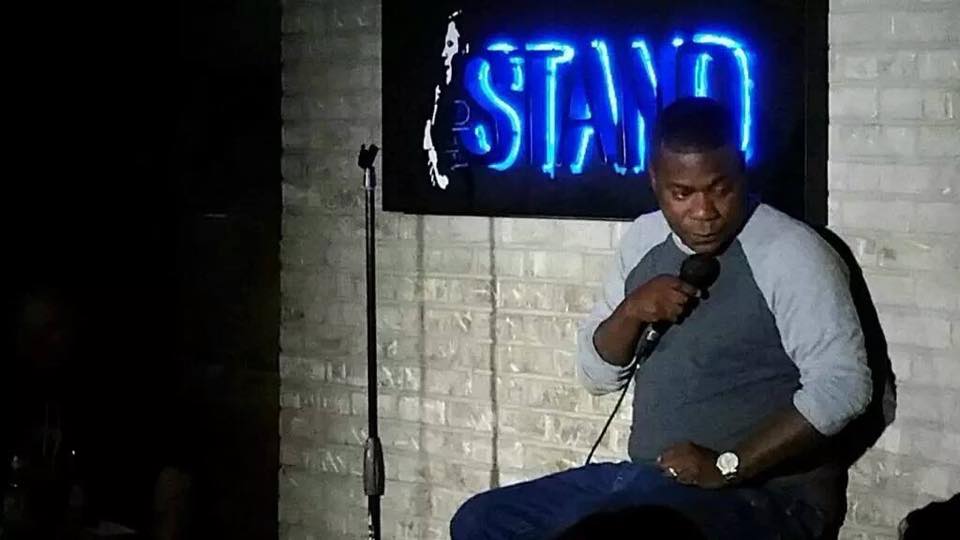 It is an absolute pleasure and an honor to welcome back the great Tracy Morgan! @realtracymorgan

Tracy Morgan Is Back! He Does Stand-Up Comedy for First Time at Comedy Cellar & The Stand NYC

The Stand up Comedian Tracy Morgan has made his return to the New York Comedy stages, after nearly 16 month hiatus after the traffic auto accident that put him in a coma that had him fighting for his life.

“My first time on stage in 16 months at the #ComedyCellar!”

In the photo, The 46-year-old comedian tweeted about his performance at Greenwich Village’s Comedy Cellar to his more than 3 million followers, saying he was “picking up the pieces.” 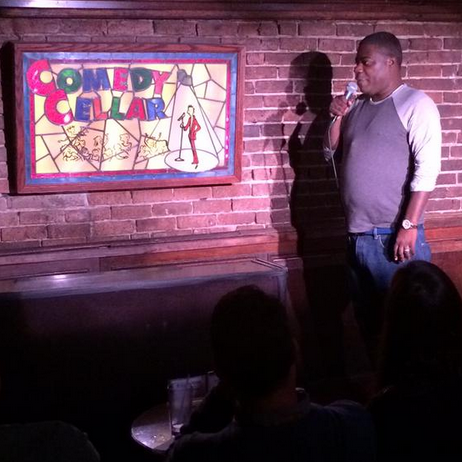 The 30 Rock star was first seen walking without a cane and without the help of others back in July and said PEOPLE Magazine that his inspiration is his wife and daughter.

“I want to walk my wife down the aisle,” he said before the two married in August. “I am determined to play with my little daughter and chase her around.”

Morgan appeared recently at the Emmy’s, Tracy received a standing ovation from the star studded crowd. He thanked his doctors, family, friends and all that supported him through this car accident .

The comedian joked around stating he had  “started to feel like myself again, which means a whole lot of women are going to get pregnant at the after party.”

Tracy Morgan also did a set at The Stand NYC Comedy Club in the Gramercy section.

The Stand NYC mentioned on Instagram “It is an absolute pleasure and an honor to welcome back the great Tracy Morgan! @realtracymorgan”

Morgan is still making vast improvements on his road to recovery from devastating injuries he sustained on the June 7, 2014 accident when a Wal-Mart truck on the New Jersey Turnpike. Which smashed into limousine-bus carrying the Tracy Morgan, and fellow stand up comedians Ardie Fuqua and Harris Stanton were all injured, “Jimmy Mack” was killed in fatal car accident. The group of comedians were coming from a comedy show event in Delaware. Morgan experience a traumatic brain injury, a broken leg, and broken ribs in the car crash.

The National Transportation Safety Board determined the Walmart truck driver, Kevin Roper, of Jonesboro, Georgia, had been awake for 28 straight hours before the terrible accident. Roper does face several criminal charges, including death by auto. He has pleaded not guilty.

Morgan will return to Saturday Night Live to host on Saturday.