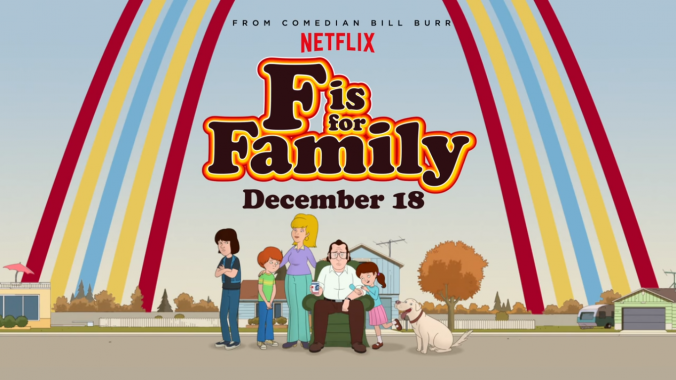 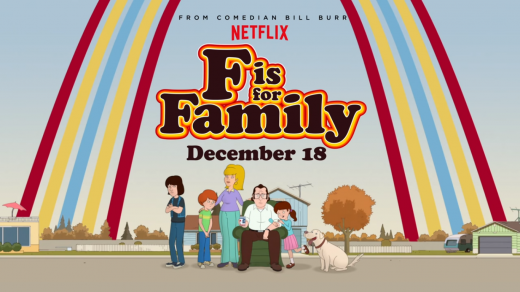 Bill Burr is one of the most sought after stand ups performing today. He’s also known for his tremendously popular weekly podcast, “Bill Burr’s Monday Morning Podcast“. Burr has a long list of credits to his name, he’s been in numerous television shows, movies, specials, and recordings. Bill Burr is everywhere and for good reason.

Now, Bill Burr has a new reason for people to steal Netflix from their friends. The premiere of Bill Burr’s F is For Family  is premiering just in time for the holidays. The date for the release is December 18th and I know we will be cuddled around the television with a family that owns a Netflix account watching it.

The show is a family comedy (obviously) about growing up in the 1970’s. Fans of Burr have been patiently waiting for the teaser and release of the date and now have something to look forward to.

The cast is lead by Burr who will provide the voice of Frank Murphy, the family’s patriarch. Burr is also producing the show alongside Vince Vaughn, Peter Billingsley, and showrunner Michael Price. Michael Lagnese and Victoria Vaughn are co-executive producers. 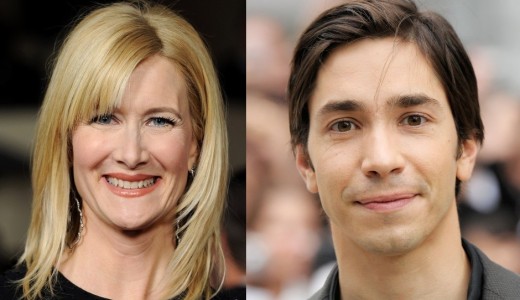 In the meantime, those waiting for Burr’s series can check out any of his specials on Netflix and any that are in need of seeing his acting can watching Black & White and Breaking Bad.

Here’s the trailer for Burr’s series F is For Family premiering December 18th.