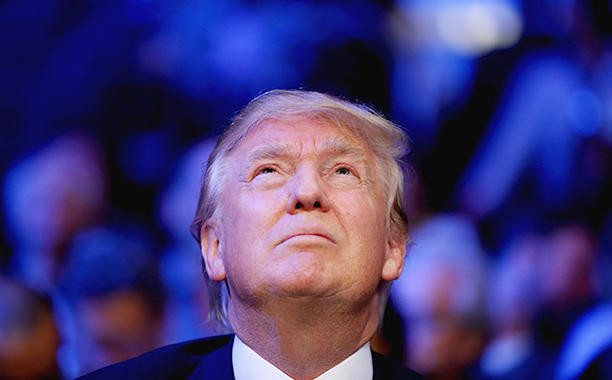 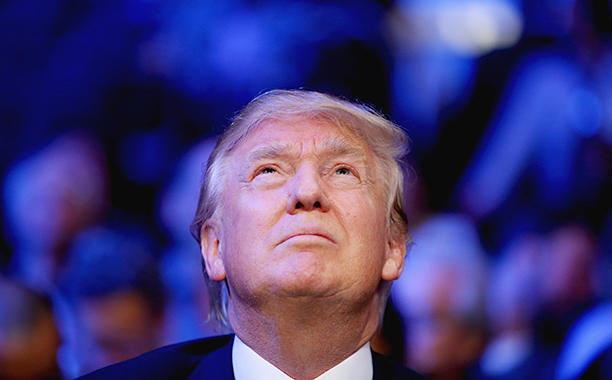 The hashtag is connected with his racial remarks that Donald Trump made back in June, when he went public that he would be running to be the next president of the United States.

As the pressure builds from various parties around the internet, including a congressman, looking to have Donald Trump  banned from hosting SNL. The groups are asking for Saturday Night Live and NBC executives to ban Donald Trump,  and not give him the ability to use the popular show as a platform.

The proccess started with the National Hispanic Leadership Agenda, which condemns both SNL and NBC for allowing Trump the ability to host the converted show. The National Hispanic Leadership group writes “will legitimize and validate his anti-Latino comments.” The letter goes on to say, ““We are appalled that you would enable Trump’s hateful speech for nothing less than a ratings ploy and ask that you rescind the SNL invitation.”

Donald Trump has hosted SNL in the past. The real estate guru was on SNL in 2004.  When he was the star of The Apprentice, which also aired NBC. He wasn’t as much in the public view as he is today. He has made his political opinions well-known.

Congressman Gutiérrez (D-Ill.) calls out NBC Universal and it’s affiliated company Comcast. pleading NBCU and Comcast to make pledge to fight for diversity. The congressman took the floor at Congress on Wednesday. His remarks “To put Donald Trump on the air in American living rooms on the signature comedy show of one of the most important national networks,” he said, “after saying that Mexicans are rapists, drug-dealers and criminals – that is a corporate blunder too big to be ignored.”

Lorne Michaels the producer, and creator of Saturday Night Live, hasn’t made a comment yet on this Controversy.  In the past Nora Dunn and Sinead O’Connor boycotted SNL as they objected to Comedian Andrew Dice Clay from hosting the Show. The show still went on and Clay hosted the show.  In the past there have been many musical artist and performers banned from SNL based on things that happened on the show, However in forty year history there hasn’t been a single person banned or removed from the show for being too risky

There have been many artists and performers banned from the show after their performances on SNL, which was based on incidents that took place on the show. In the forty year history that hasn’t been a single artist or performer banned or cancelled from the show for being too controversial. In fact that just increases there ratings.

Stay tune should Trump be on the show or get the banned? Write your comments below.