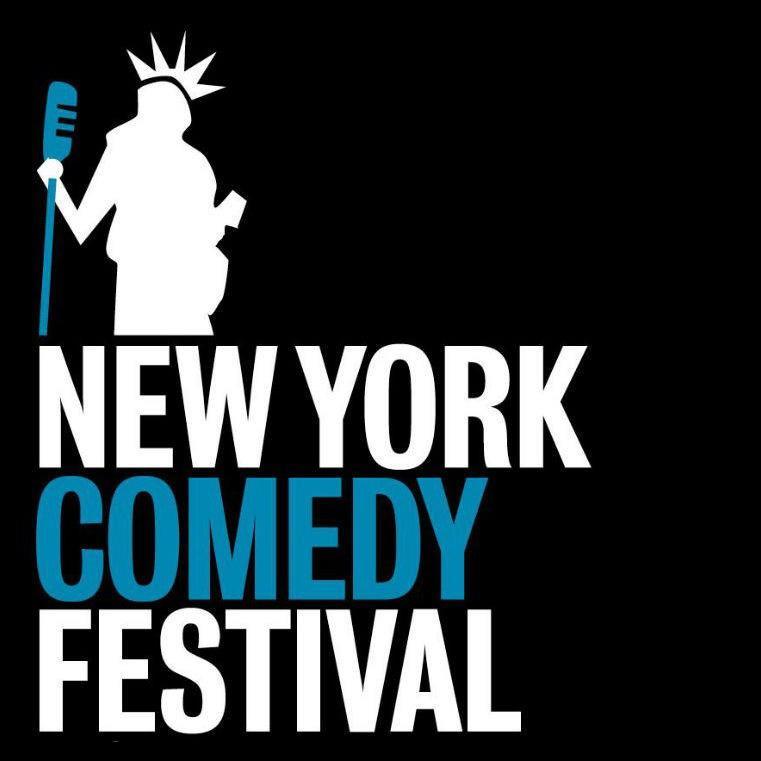 Anthony Atamanuik and James Adomian will be performing at the New York Comedy Festival. You’ll be able to watch the two comedians duke it out and play Bernie Sanders and Donald Trump. This is only one of many amazing events at this year New York Comedy Festival.  The festival was founded in 2004, which is hosted by COmedy Central and the Huffington P ost, and they bring together world’s famous comedians for 5 straight days in New York City. The lineup this year starts November 10 – 15. They will feature some of the greatest comedians alive today, such as Bill Burr, Lewis Black, Margaret Cho, John Leguizamo, Hannibal Burress, Norm MacDonald and more.

Norm MacDonald will be performing stand up comedy at Caroline’s Comedy Club between November 12 to 15. His career is starting to take off again after being fired over a decade ago from SNL for making jokes about O.J. Simpson.

Iliza Shlesinger will be performing at Skirball NYU. The female comic hails from Dallas and has two Netflix comedy specails that are released. She is the youngest and only female to ever win NBC’s “Last Comic Standing” Her style of comedy is very playful and talks about the struggles of being a women.

Bill Burr will be performing November 14 at Madison Square Garden. He’s a bold, smart, angry and genius sense of comedy. These tickets are selling out. but if you can get your hands on these tickets it’s defeintely going to be worth it. He is becoming a legendary stand up comedian.

The New York Comedy Festival will take place at several other comedy club venues, such as Comedy Cellar, New York Comedy Club, Stand UP NY, Gotham Comedy Club and more.  To get your comedy tickets go to http://nycomedyfestival.com/