WrestleMania Weekend Comedy Show: XSW is back at People Improv Theater in NYC 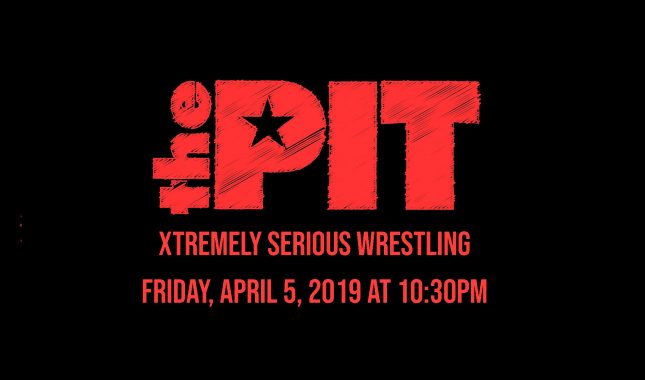 We’re really excited about this parody of WWE’s Extreme Rules show, called Craxy Rule2. Every match and comedy segment will have CRAXY RULEZ.

Hope you can make it out! 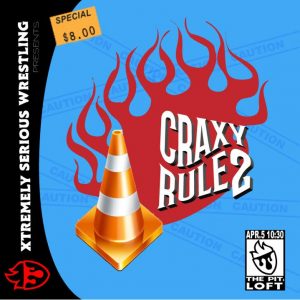 Enter the world of Xtremely Serious Wrestling – A Wrestlemania Weekend Comedy experience like none other.

This month: the show with the wildest rules in professional wrestling comedy is back – it’s Craxy Rule2! And this year XSW is gonna get even CRAXIER!

Every match and segment on the show is subject to crazy rules. A One-Count Bout! A showdown inside a vending machine! A Pixie Stick Death Match! Who knows what disturbing rules will be put in place by 100.00000% XSW owner Q Bickle???

Shawn From Michaels. Bad Habits. Carmen Kardyo. The Big Floss Man. The card is subject to change, but the action never will be.

It’s an experience so fun, so in-your-face, it could only be at The PIT Loft.

Grab your ticket early and get ready for laughs, sweat, and tears at Xtremely Serious Wrestling Presents: Craxy Rule2