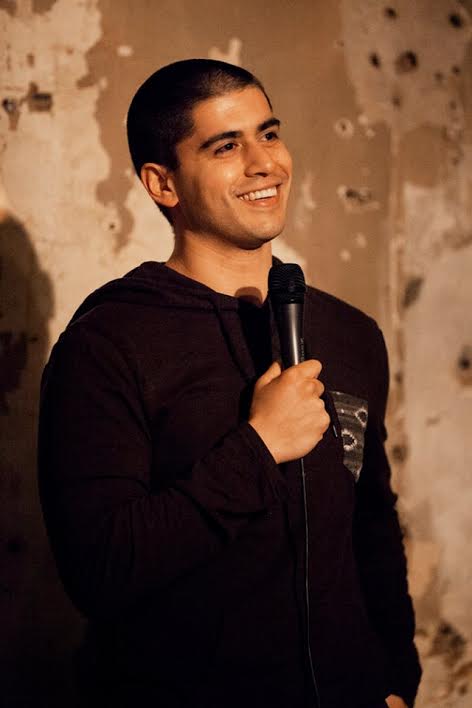 Adam Mamawala is a 27 year old stand-up comedian based out of New York City. A former winner of the New Jersey Comedy Festival, Adam was selected as one of Funny or Die’s “Top 30 Under 30: Comedians to Watch” and has been featured as Time Out New York’s “Joke of the Week”. Adam has headlined over 150 colleges across more than 35 states and was recently named Campus Activities Magazine’s “Fastest Rising Star” of 2013. In recent years, Adam has taken part in the Laughing Devil Comedy Festival, Woodstock Comedy Festival, and Boston Comedy Festival, and this March he will be performing at the Laughing Skull Comedy Festival in Atlanta. He co-produces Zebra Cake, a weekly Friday night show at Beauty Bar in NYC, and he recently appeared on MTV’s Girl Code!