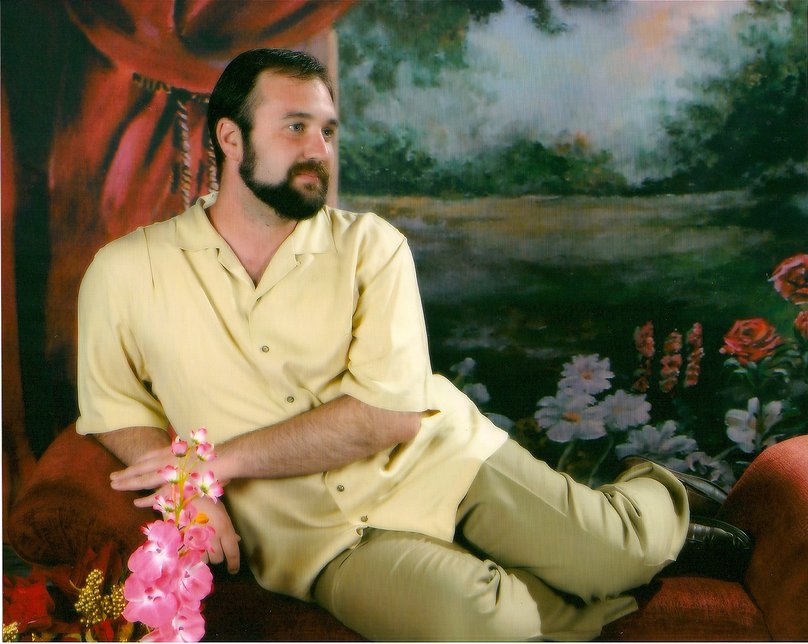 Andrew Berkovich is a club comedian who brings his unique outlook on dating, drinking, and life. And by unique, we mean he doesn’t know what he’s talking about and is too lazy to learn what’s proper and defaults to his own moronic perspective. The VC Reporter reviewed his act, “It’s like you’re having a conversation with a buddy in a bar but you’re not uncomfortable with your girlfriend being there.”  He dives into events from his life that are sincere, funny, and we can all relate with. Andrew has won numerous comedy contests, has made several comedy festival appearances, and is one of the top emerging comics in Los Angeles. He’s also shot a couple TV shows, which, in his own words, are sitting on a hard drive somewhere.