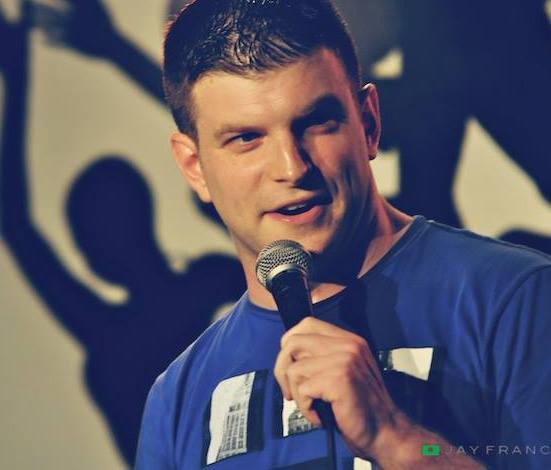 Brian Grossi a true New Yorker, Brian has been quick-witted and imitating those around him for as long as anyone can remember.

In late 2010, he decided to put those skills to use and try his hand at stand-up comedy. In a short time, he’s made his presence felt in New York’s very competitive stand-up scene. He’s performed all over the country and in many of New York’s most prominent venues, including Gotham Comedy Club, and the iconic Metropolitan Room.

With his unique blend of hard-hitting punchlines, spot-on impressions and unpredictable crowd-work, Brian leaves the audience on the edge of their seats and wanting more. He was named Hugs, Kisses and Laughs Productions’ Comic of the Month in December 2012 and is a two-time winner of The Inspired Word’s LOL! Comedy Slam. His tweets have been featured on Grantland.