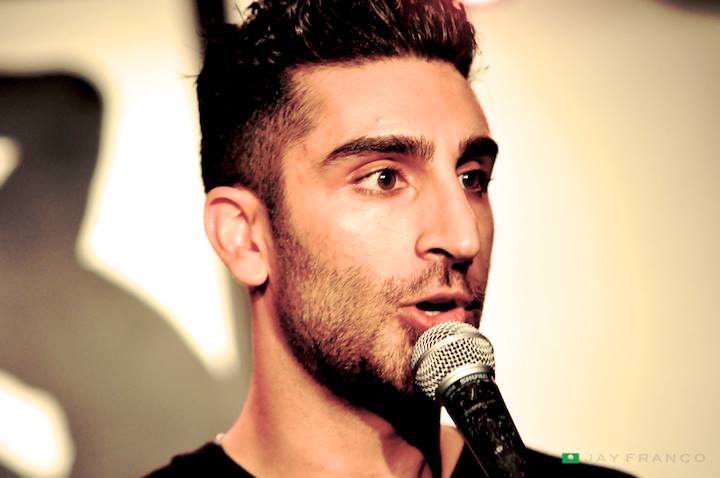 Gibran Saleem was born in North Carolina and raised in Virginia in a Pakistani household. He started comedy while attending grad school for psychology in New York City. While attending school he performed for the TBS Rooftop Comedy College Competition and was individually handpicked as an MVP nominee on a national level out of hundreds of comedians. He has contributed to MTV on their development initiative entitled the MTV Millennial Project and was recently part the final “awkward text” segment on MTV’s “Failosophy,” and will be featured in an upcoming series on MTV Desi called “Writer’s Room.” He was also recently featured on Canada’s B4U channel.